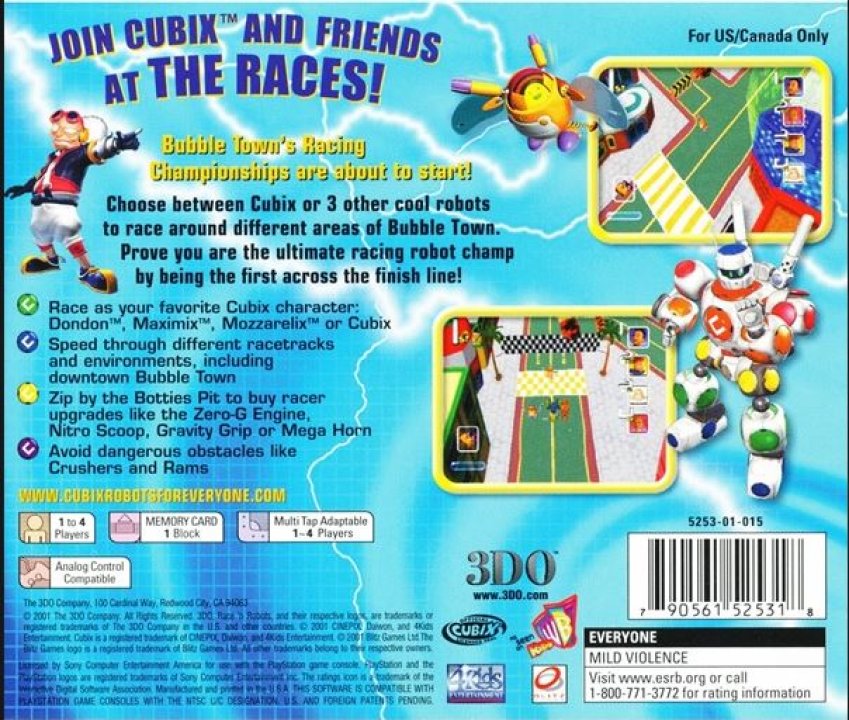 Teenage Connor loves robots -- almost as much as his father despises them. But when Connor's father moves them to Bubble Town, it's a dream come true. Bubble Town is the epicenter of robot culture, and there are as many robots as people there. Connor quickly makes friends and manages to repair what had been considered an unfixable robot named Cubix. Connor, Cubix and his new friend Abbie work together to thwart the schemes of a mad scientist who has run off with a stolen robot 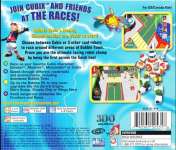 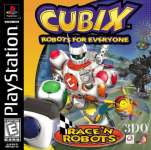