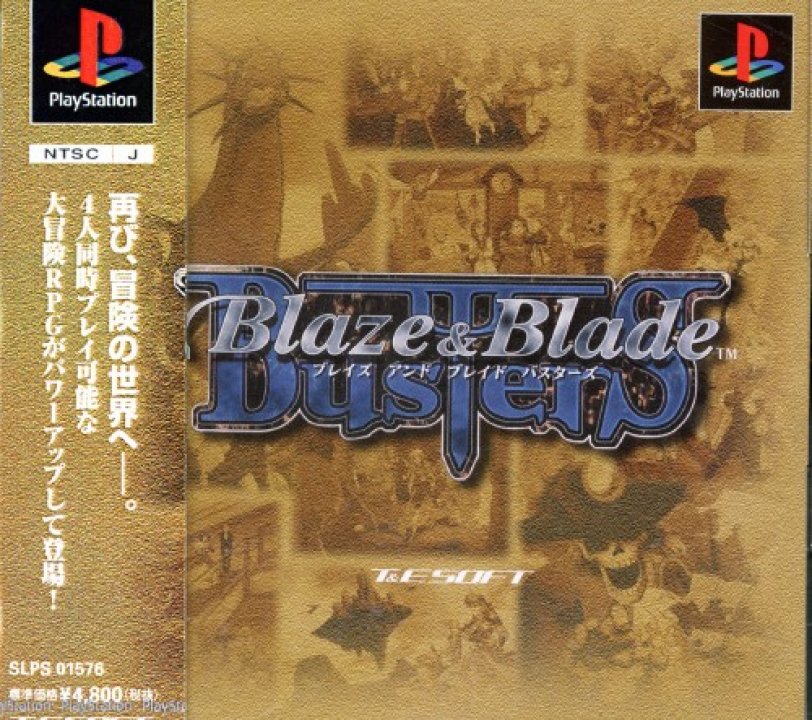 Blaze & Blade Busters is the sequel to Blaze & Blade Eternal Quest and use the same graphics engine. But this time the game wasn't released outside Japan, there were originally plans for a PAL release but for some reason it never happened. Even though Blaze & Blade Busters uses the same engine as Eternal Quest it has some huge differences: - For example, there are some very interesting features on the start menu alone. You can do things that you cannot on Eternal Quest, such as renaming the items in your inventory to whatever you want and even battling friends in a duel. - Character creation is also interesting. When you have assigned your attribute points it adds them up and assigns you level based on how many points you have. So, you may start off at around level 50. The game will not only give you level 50 stats but it will also give you up to level 3 spells if you have chosen a sorcerer/priest/fairy, etc. - The game itself also plays very different. You begin at the Roadside Inn, but instead of walking around you have a menu on top of a loading screen that allows you to talk to different people, start a level, etc. - Another great feature is that you can buy items from the Expert for Gel. This gives a bit more of an incentive to collect money (the only reason for Gel in Eternal Quest was the auctions). The gameplay is your typical action RPG style. The game is also multitap compatible allowing up to 4 players to group together. There is big element of puzzle solving like any other action RPG, there is also an Object utility mode which allows players to buy and sell items they have found on their journeys with each other. The game has 8 type of characters which can be chosen from, all of which can be male or female. 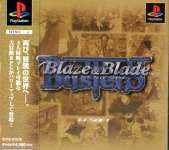 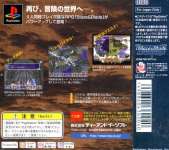