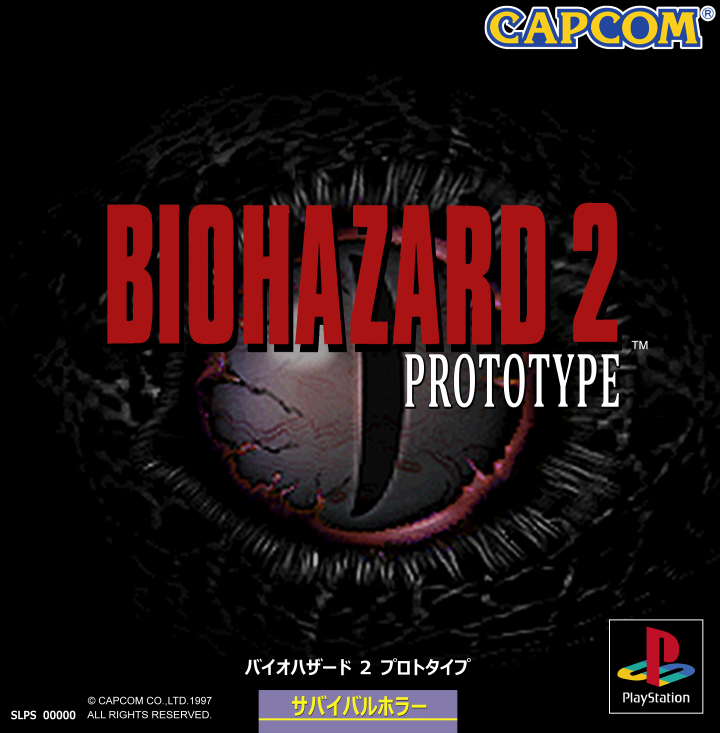 This is the first known release of 40% PVB of Resident Evil 1.5 (This version has not been modified and is completely vanilla) Resident Evil 1.5 / Biohazard 1.5 (also known as BIOHAZARD 2 PROTOTYPE) is the development name given to the first iteration of Resident Evil 2, which was scrapped in 1997. As the game was approaching its March 1997 release date, the developers were dissatisfied with the resulting product. Rather than releasing a game they were unhappy with, the developers took the risk of cancelling the game and developing the game again from scratch. 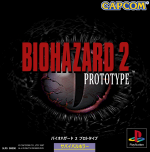