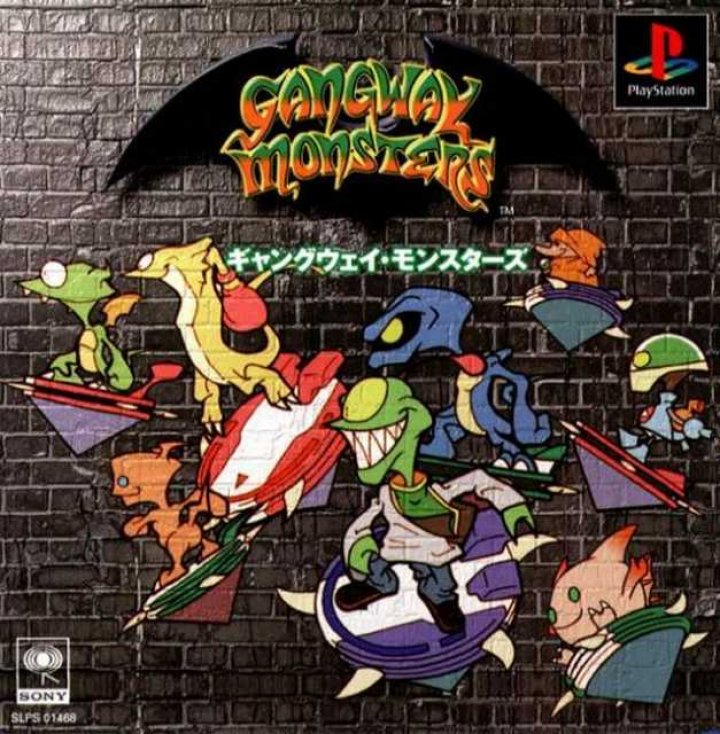 In Gangway Monsters, you take control of a team of three monsters. Each battle is done 1v1 as each of your monsters engages an enemy monster, after an engagement is chosen the player gains control of the monster during the battle. Each battle features monsters on spinning top-like vehicles. You must crash into the enemy to build up your energy gauge, once full you are able to unleash an attack that damages the enemy's HP. Once a monster's HP is 0 the battle is over and two different monsters on each are chosen for the next battle until every monster has participated. 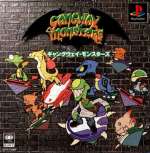