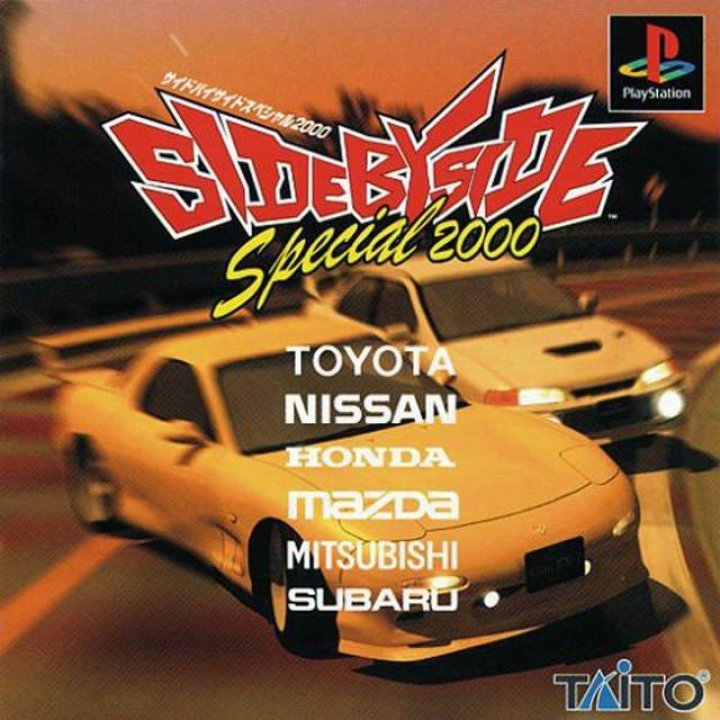 Side By Side is an arcade racing game series from Taito that focuses on touge and drifting. The series started in 1996 in the arcades and was followed next year by a sequel. Also in 1997 a PS1 port was released, called Side By Side Special, a remix that combined the two arcade games into one. Side by Side Special 2000 features different cars, dual shock support and even more features. 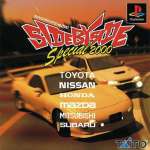