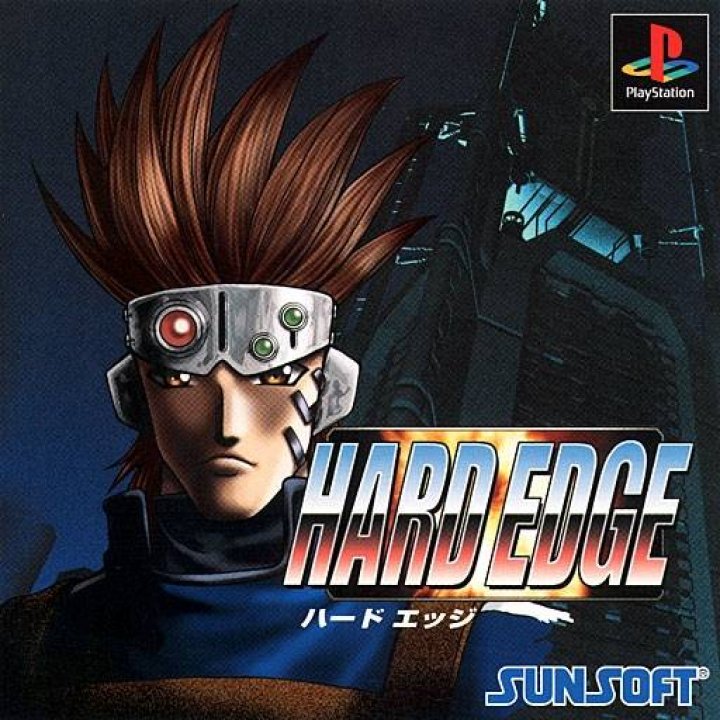 Hard Edge is an action-adventure game developed and published by SunSoft for the PlayStation. The gameplay is somewhat similar to that of Resident Evil, with 3D characters moving across pre-rendered backgrounds most of the time. Each character can be switched with another one almost anytime; in fact, if the characters are split into 2 teams, the player is able to explore 2 areas separately as well. It's notable that there aren't new weapons to be picked during the main game; instead those are obtained only as unlockables after the game's completion. 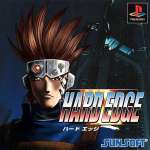 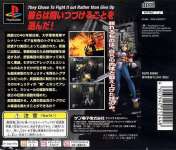 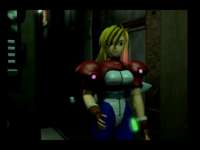 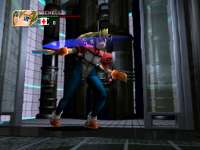 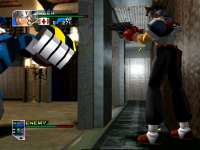 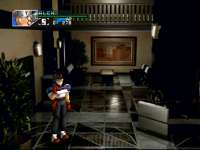