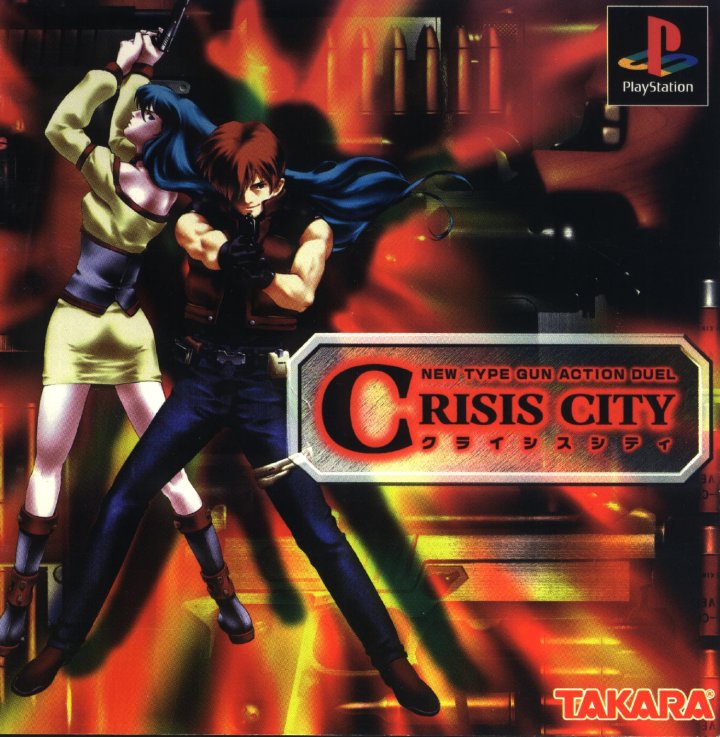 Crisis City is an action game with 3 different game modes: - Time Attack allows you to choose any of the seven game characters and romp through a selection of levels at lightning pace. Each character is rated A, B or C with a bar scale highlighting their personal strengths and weaknesses. Comparable to the best beat-em-ups they are all remarkably dissimilar to control therefore each will provide a unique challenge in their own right. Some move extremely swiftly but may only carry a hand pistol while others are a little slower off the mark but are packed with high-power weapons of destruction. - Versus Mode is your typical beat-em-up, one vs one, battle to the death. Taking place in an enclosed arena two of the selectable fighters enter into a gun battl. Scattered around each arena are a number of obstacles that may be used for cover therefore speed of movement becomes a great leveler. - Story Mode: You are allowed 99 seconds to complete each of numerous screens where there are several enemies to eliminated before the exit is revealed. Any obstacles standing in your way may be slowly destroyed by constant firing of your gun or taking the quick fix which involves lobbing a few of your limited grenades. After completing each level you must face one of the remaining selectable characters in a battle to the death. 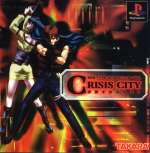 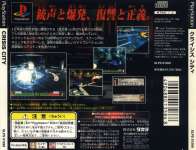 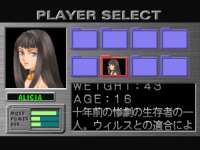 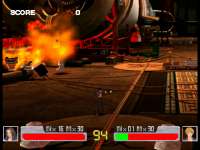 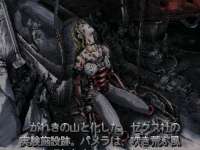 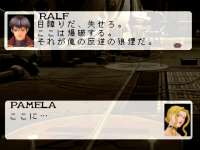 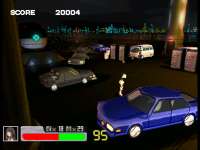