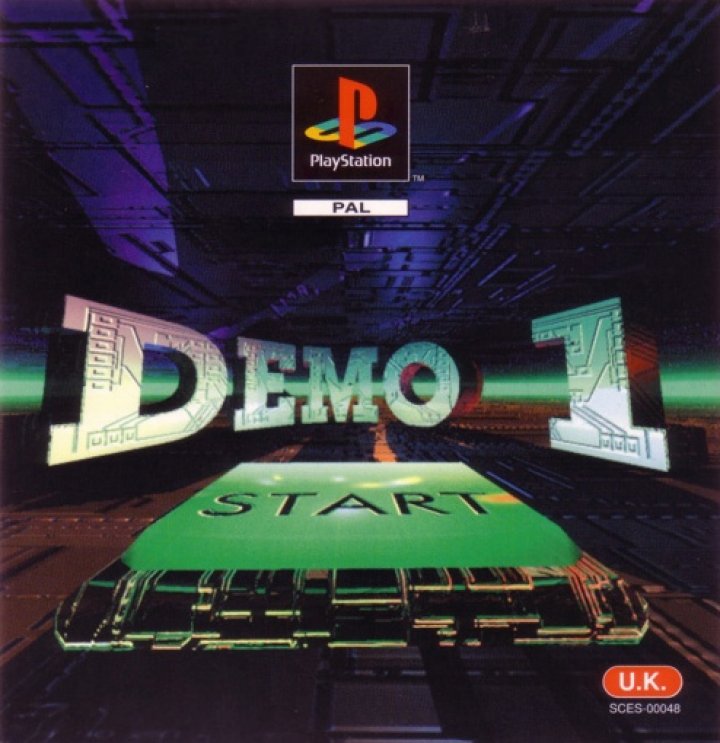 The Demo One discs came bundled with PlayStation consoles. In total 7 versions of this demo disc were produced and bundled with the system. Memorable demos include Battle Arena Toshinden, Destruction Derby, Loaded and Wipeout 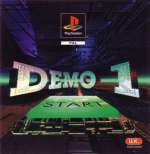 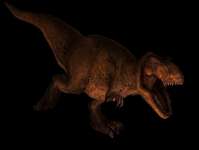