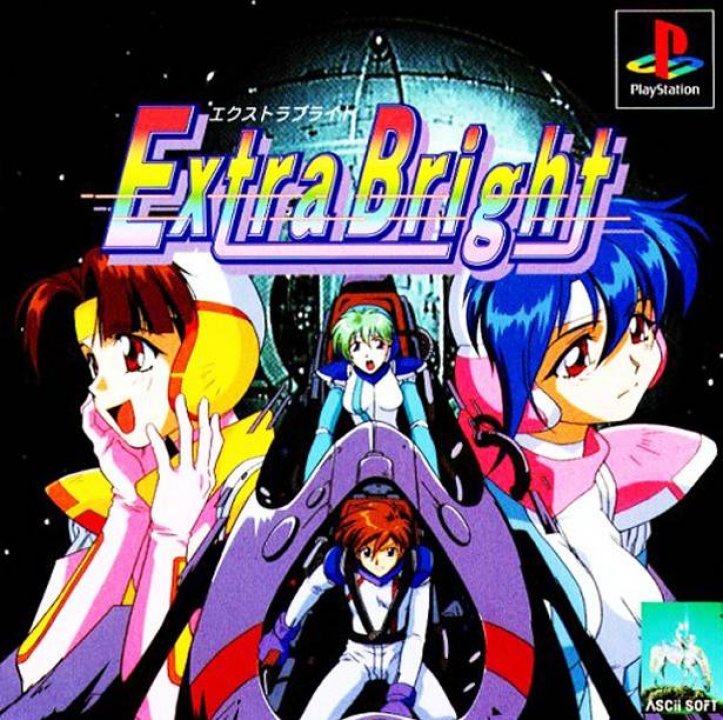 735 New Era, the early morning. It will be a time of peace in the entire universe due to the international agreements in the Conference on the Armistice Agreement between the Soviet Empire and the rest of the universe, but all will be ended when the fortress "Sword of Justice" is launched and he decided to begin the war. And the federal "military strategy management system programs" (MIST) make a global war strategy, without any official aproval, the Council decided to put an end to MIST and to do that they choose a the best one of their pilots to make the attack and destroy the organization and the core unit, he ca choose one of 3 different partners (Sonia, Linda or Milly) to help him pilot the ship. To complete the mission they will use the new super attack planes, named Extra Bright: The goal is to capture the fortress and win this war. 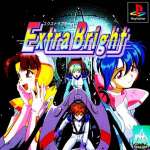 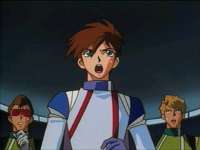 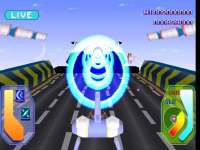 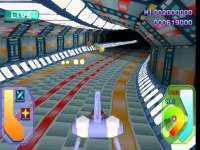 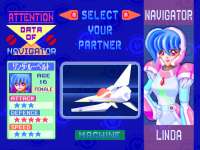