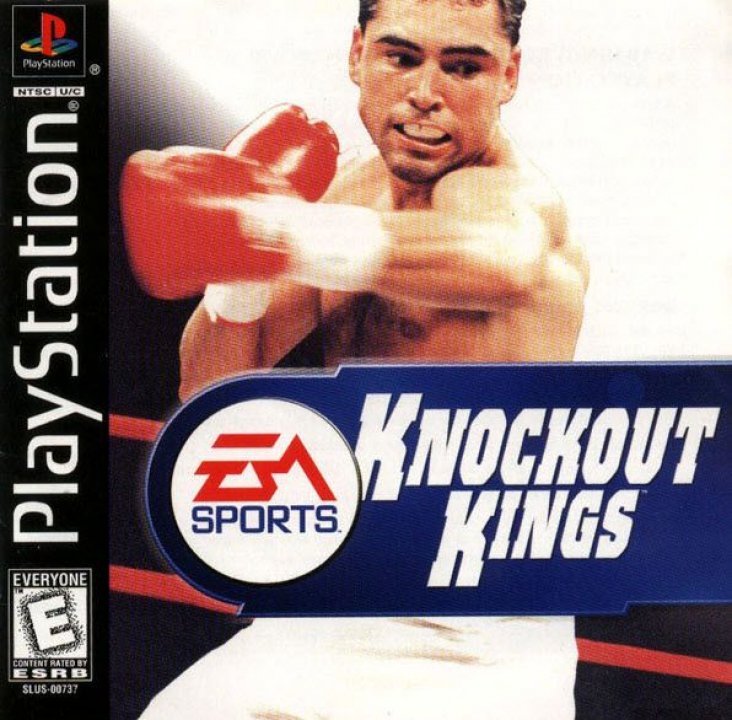 Knockout Kings is a series of boxing video games that were produced by EA Sports for various platforms yearly between 1998 and 2003.The Knockout Kings game series gives the user a chance to compete against numerous real fighters, such as Muhammad Ali, Eric Esch, Marvin Hagler, Sugar Ray Leonard, Oscar De La Hoya, Larry Holmes, Jake LaMotta, Roberto Durán, Alexis Argüello, and Ray Mancini. The duration of a round can be adjusted to either 90 seconds or 3 minutes. In the game's "slugfest" mode, fighters can knock each other out at any given moment of the fight, or suffer 6 or 7 knockdowns and still last for the whole fight. There are several differences between Knockout Kings, Knockout Kings 2000, and Knockout Kings 2001 in particular, the most notable being the graphics. 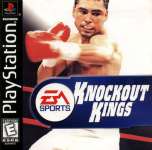