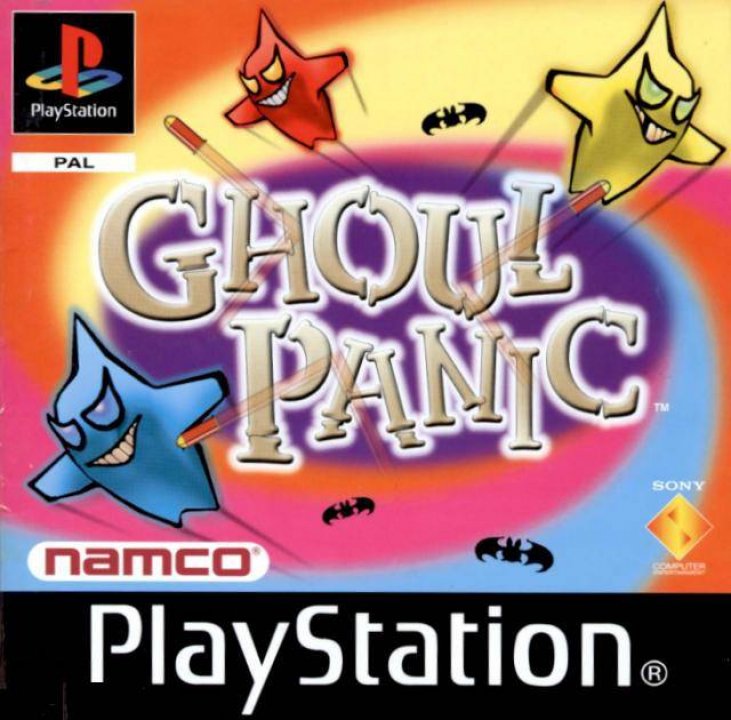 Ghoul Panic is a comedy adventure game, set in a haunted mansion. Using a PlayStation light-gun, take on the might of vampires, monsters, mummies, skeletons and spooks to open the locked doors and uncover hidden bonuses. A conversion of the arcade game, with 3 difficulties and hidden game modes. There are also PlayStation exclusive game modes, including Survival, Adventure and Remix. 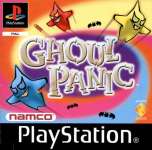 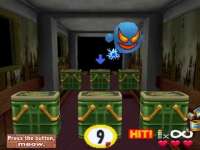