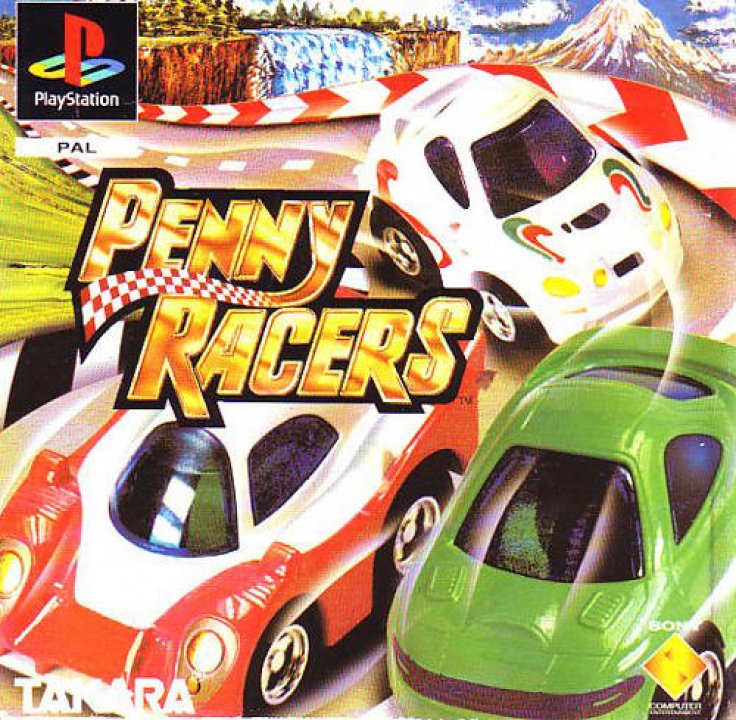 Choro-Q (also known as Choro-Q VER 1.02 in the PlayStation the Best for Family version and Penny Racers in Europe) was the first 3D Choro-Q racing game released on the Sony PlayStation. The player can upgrade their Choro-Q car by buying parts from the part shops, as the player won many races, there is a store called "?", it sells more powerful parts and special items. There are four shops that the player can enter without unlocking them, such as the Parts Shop. Body Shop, Trade In Shop and Paint Shop. The player's goal is winning the World Grand Prix and defeating BlackMaria, the most powerful racer. 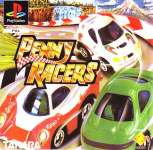