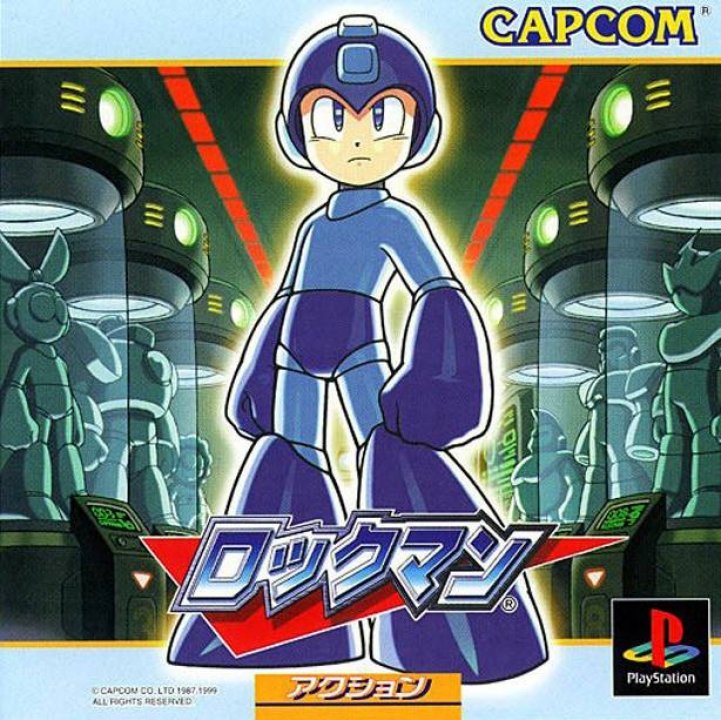 It's ROCKMAN versus the powerful leaders and fighting forces of Monsteropolis - that strange multi-layered land of robot-like humanoids created by the wrongly-performed experiments with human beings by Dr. Wily. Rockman - the chosen defender of the human race. For he dares to single-handedly penetrate Monsteropolis' seven separate societies to stop the rapid expansion of strange misrepresentations of humans. Mega Man's goal is monumental. He must infiltrate seven separate heavily-guarded empires. By himself, he must break down and destroy the following empire leaders: Cutman, Gutsman, Iceman, Bombman, Fireman, Elecman, and Dr. Wily. The action involves Mega Man armed only with laser beam weapons, encountering strangely-configured humanoids. They're atop, in and out of fortified prison-like structures strengthened with thick walls. Hidden amid gun turrets embedded in concrete uprights, even in subterranean passages below icefields. WOW! 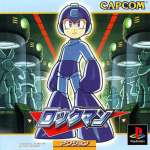