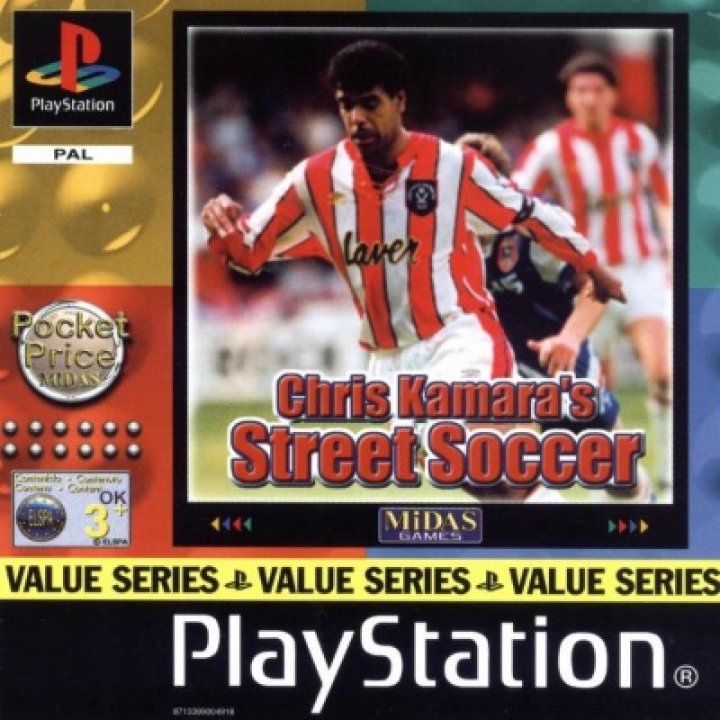 Chris Kamara's Street Soccer is a video game released for the PlayStation in 2000. It was developed by Italian company Pixel Storm and published by Midas Interactive Entertainment. The game is named after former footballer, manager and current pundit Chris Kamara, who appears on the game's cover. Players choose from 25 teams to compete in five-a-side street soccer. 20 are available from the start and 5 can be unlocked. The teams are cities from different countries, such as London, England and Paris, France. The game incorrectly lists Prague as from Norway rather than Czech Republic. Some of the teams consist of female players. The game can be played in either Exhibition, Arcade, Time Attack, League, Cup and Penalty Shootout mode. The game allows up to 8 players to play via multi-tap. 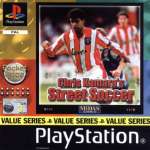