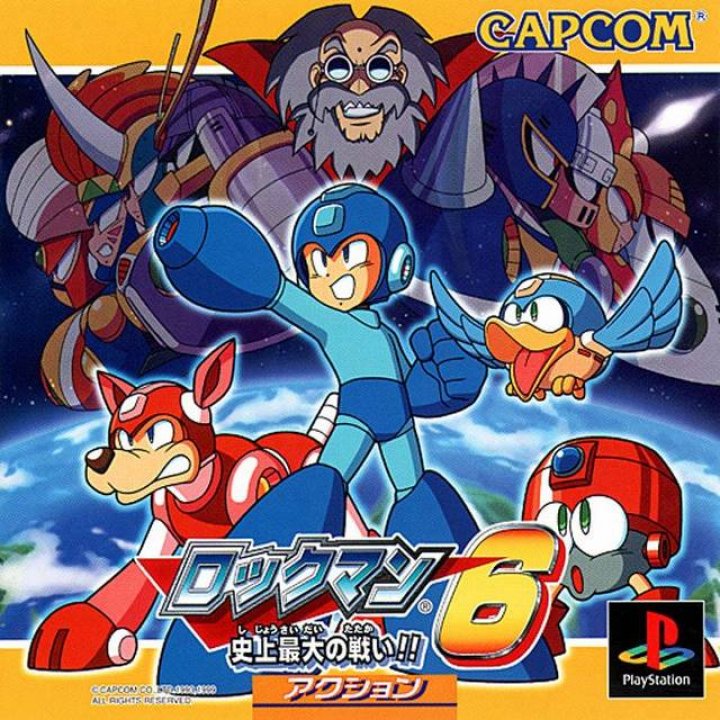 From the United States, Canada and Japan they came. The world's premier designers and their finest robotic warriors traveled to do battle in the First Annual Robot Tournament. But what began as a game suddenly took a terrifying twist! On the eve of the Grand Championship, the sponsor of the event announced that the entire tournament was just an elaborate scheme to get his hands on the world's most powerful robots! Now faced with an army of metallic mercenaries, Mega Man must fight a ferocious new foe - The Mysterious Mr. X! 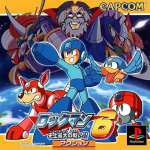