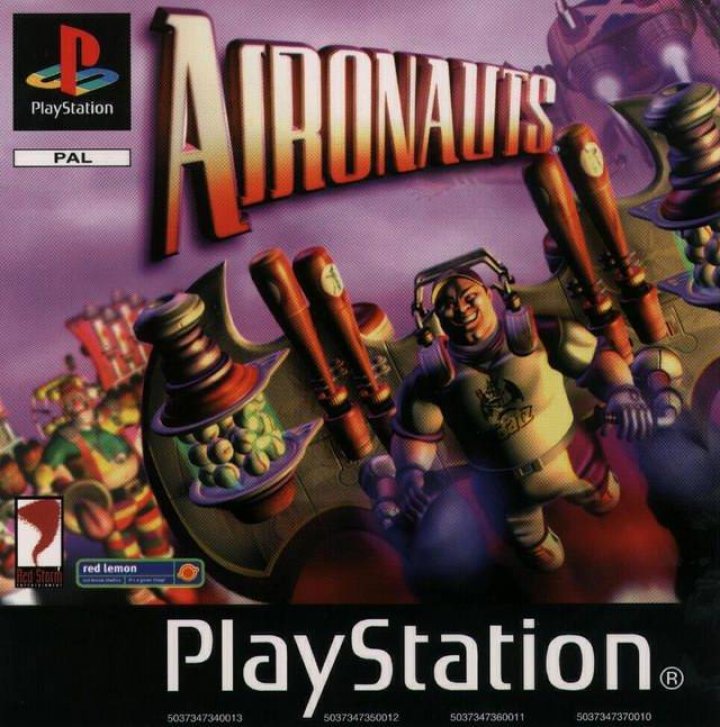 Aironauts is a flying aerobatic stunt action game for up to two players, set in a dystopian future society where prisoners are pitted against one another in arena battles to the death. Players choose from 8 characters, each with distinct weapons and looks, and take to the skies in a battle to the death for the viewing public on "SKP-TV". Every level, called battle area, consists of a series of challenges, e.g. destroying certain items or a checkpoint race, ended with a one-to-one boss fight. After every area the player can trade collected and earned angel wings for power-ups which improve his abilities, e.g. speed or armor. The game features Deathmatch, Stunt and Battle Modes. 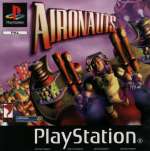 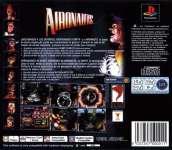 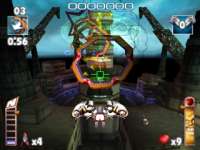 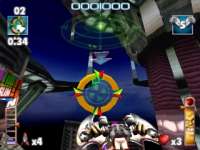