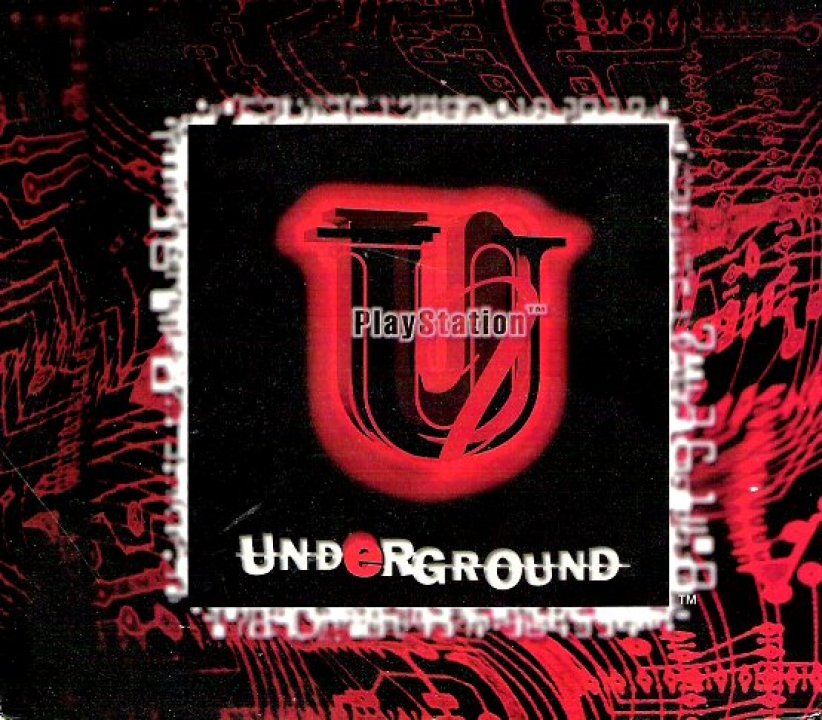 The premiere issue of PlayStation Underground was sent to anyone who registered their PlayStation via the card included in the system's box and arrived in the Spring of 1997. The opening sequence features a CG cutscene of characters starting up a satellite transmission that will beam the Underground content to the new subscribers. The main menu consisted of a stone portal of some kind that opened up to reveal the icons for each section of the issue as the user scrolled through them. 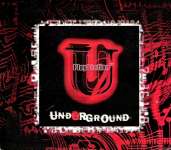 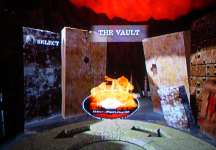