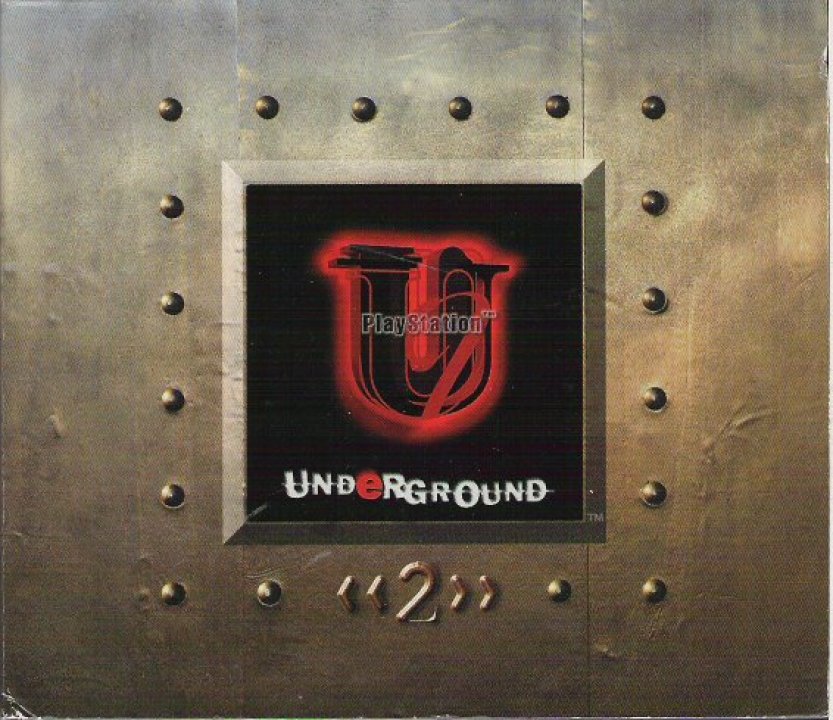 The second issue was split with one disc for Underground and the second disc featuring products from Squaresoft. Many retailers including Babbage's, Software Etc., and Electronics Boutique offered this issue as a pre-order bonus for reserving/pre-ordering Final Fantasy VII. The opening sequence of the Underground disc features out-takes from the infamous "PlayStation $149" commercial that featured an elderly British couple. Despite only having one disc to work with, the PlayStation Underground team still crammed so much content into the issue that the Final Fantasy VII and Bushido Blade demos felt like a bonus. 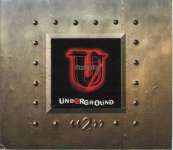 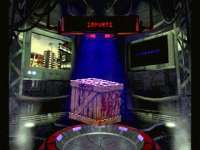