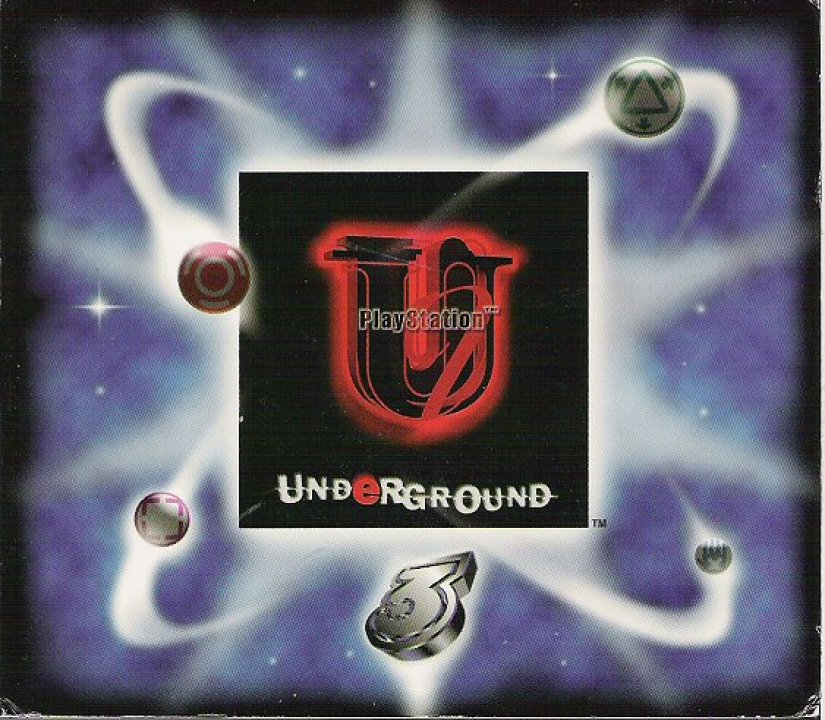 The third issue starts with another CG cutscene. This time it features an Area 51-type warehouse where two FBI-type guys enter to find a UFO. One of them seems surprised to see it, while the other generally ignores it in favor of something even more top secret. Locked away in its own super secure room is the third issue of PlayStation Underground. The main menu of issue 3 is basically the same as the one found in issue 2 with some color tweaks. This issue is best known for its video footage from that Summer's E3 in Atlanta, which is something that wasn't typically available at the time (1997). 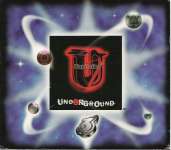 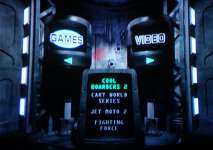