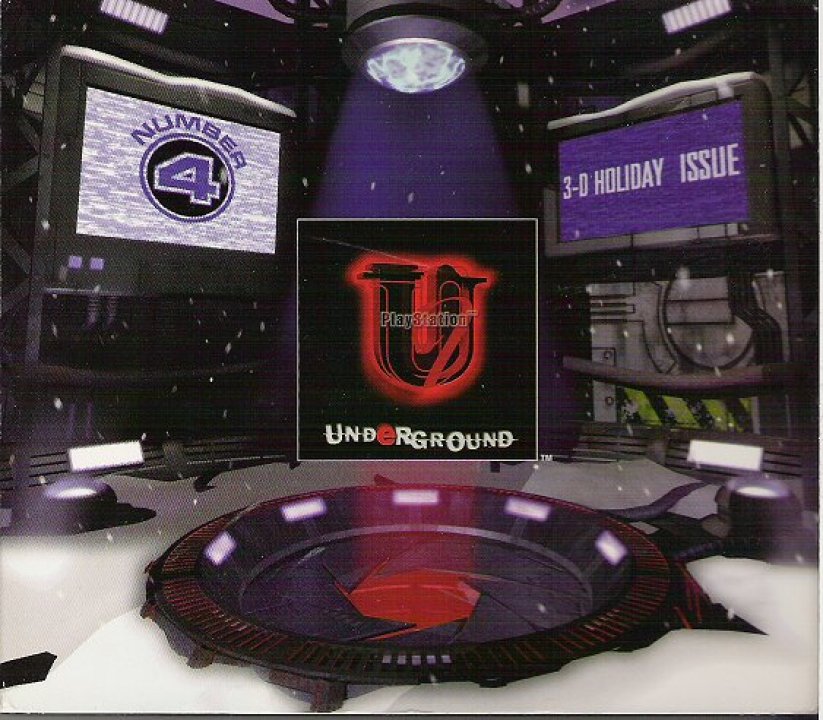 The fourth issue arrived during January 1998 and included 3D glasses to use while going through the packaging. The issue starts up with a CG cutscene featuring Santa Claus coming down the chimney to deliver presents to a random family. After dropping off some gifts, one of the boxes begins to move. Santa checks it out by opening it and gets sucked into a present that leads to Underground. The main menu of issue 4 was the same as the previous two thematically, but this time everything was covered in snow. In this issue, and for all issues following, The Vault was moved to Disc 2 so that all demos would be on one disc and in the same place. 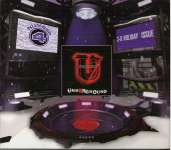 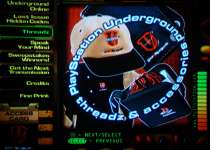