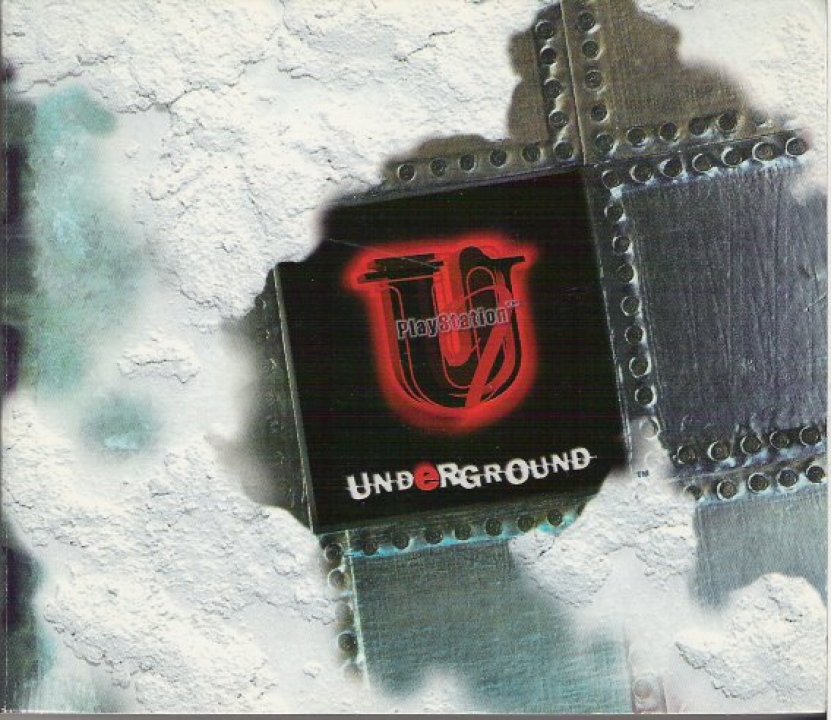 The first issue of Volume 2 begins with the guys from Mystery Science Theater 3000 making fun of the four previous intro videos. Mike, Crow, and Tom Servo make MST3K fans proud by ripping on everything, especially the elderly couple in the "PlayStation $149" commercial. The second volume came with revamp of the main menu. Now set in some sort of sci-fi facility, this issue had a distinct focus on Japan with a tour of Polyphony Digital, interviews about localization, and two titles in the Imports section. 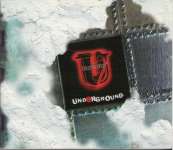 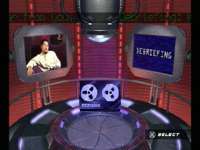