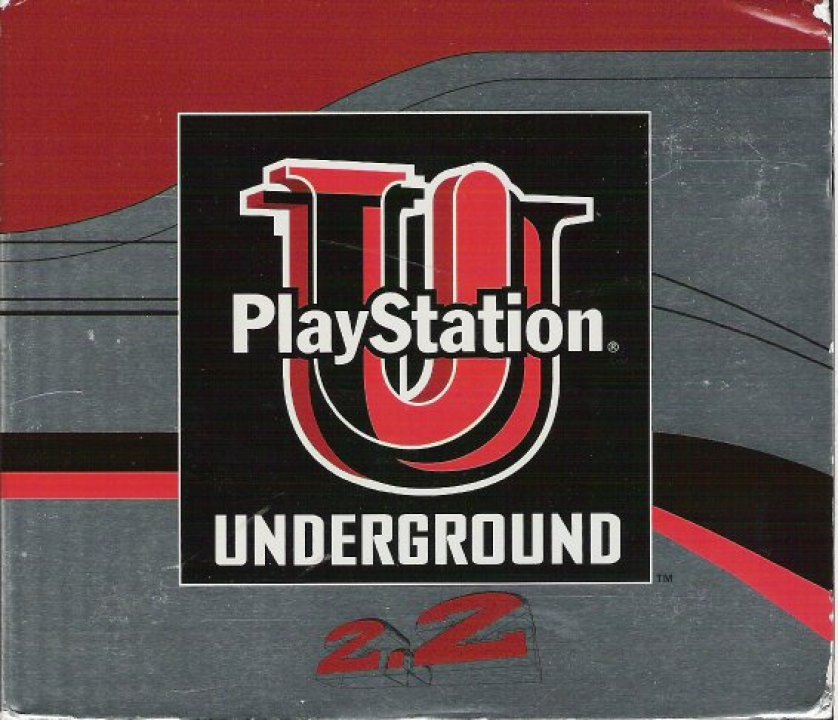 The sixth issue opens with a CG cinematic showing an archaeological dig site in the year 2306 where the excavators find a PlayStation. The PlayStation is then placed in a museum of natural history along with the previous issues of Underground. The majority of this issue's segments were filmed in London, England including trips to Core Design, SCE's Cambridge Studio, and some London night clubs that feature PlayStation themed rooms. 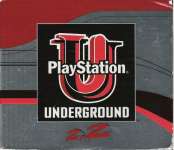 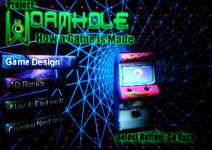