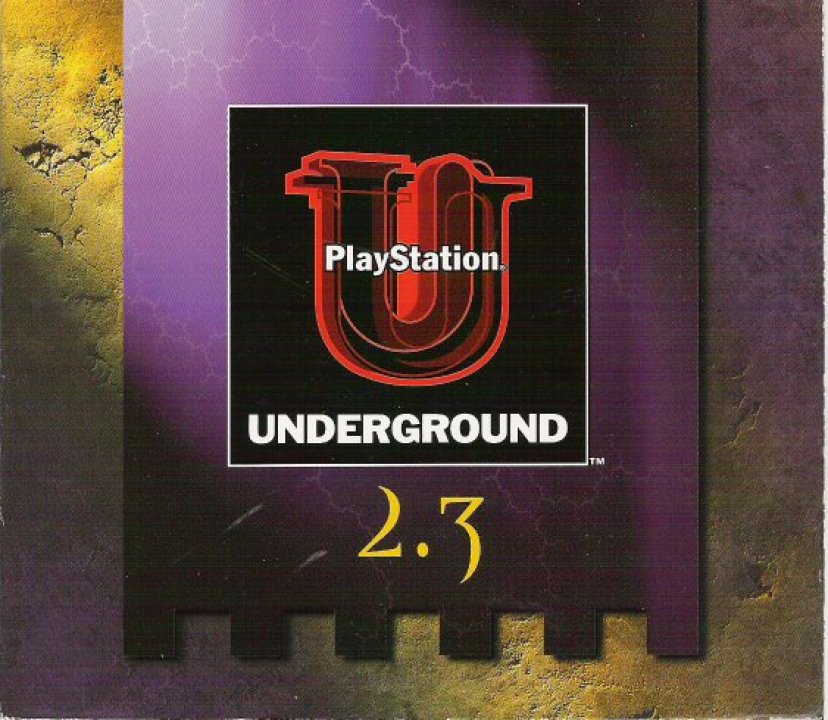 The issue begins with a view of a pyramid with a "U" at the top followed by an Indiana Jones style run through the dungeon to find Issue 2.3 resting on a trap pedestal. The adventurer narrowly escapes through a quickly closing stone door and we're taken to the main menu, which is now set in the streets of an unknown city. This issue is most notable for its tours of Naughty Dog and Insomniac Games' studios, plus coverage of E3 1998 in Atlanta, Georgia and GDC in Las Vegas, Nevada. 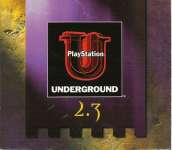 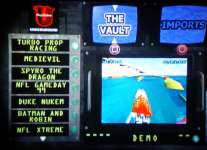