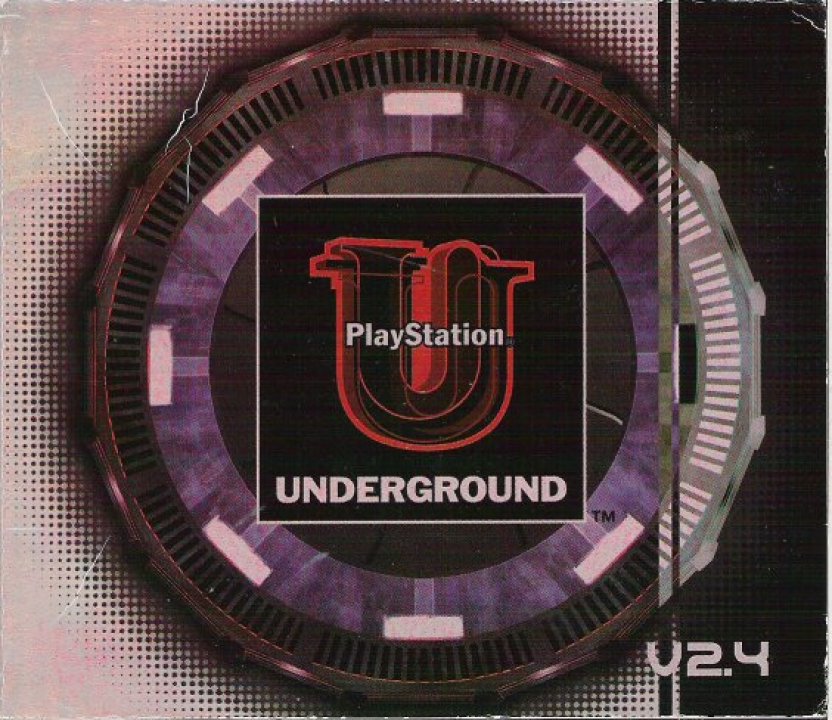 The eighth issue opens with a blooper reel from the Crash: Warped commercial that featured 7-time Olympic gold medalist Mark Spitz and stuntman Robby Kneivel. This issue was Christmas themed, arrived in the Winter of 1998, and included an Underground logo sticker. The main menu of this issue is mostly the same as the previous one. Still set in an urban environment and projecting images on the side of a building, the main difference in this issue is that the city was in daylight instead of at night. 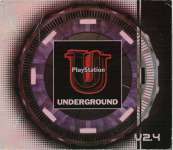 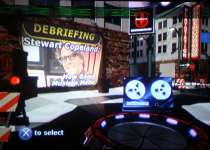