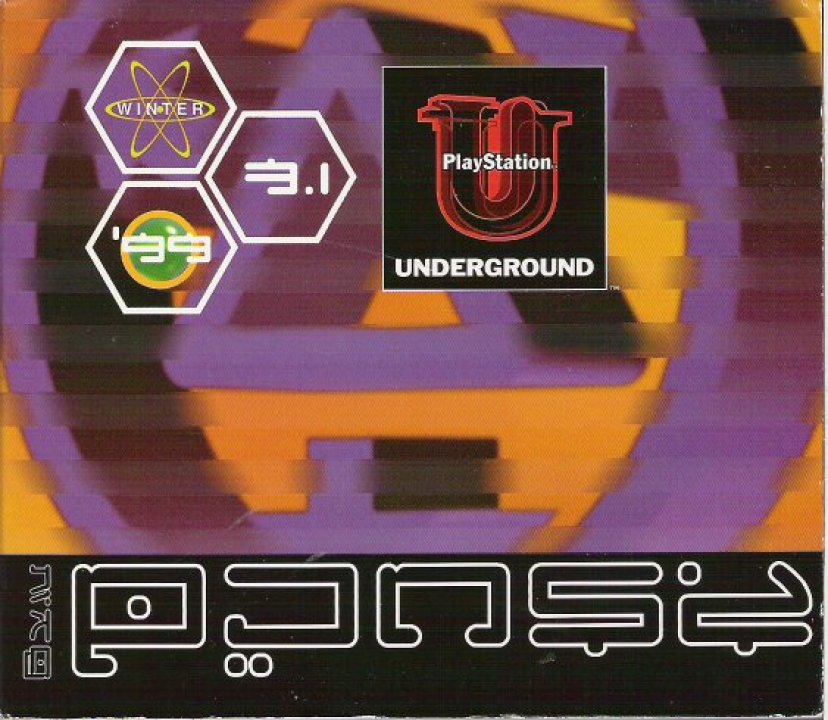 The third year of PlayStation Underground starts with a trailer featuring all the content featured within the issue. Then, a CG video plays that starts in a wrestling arena then goes backstage where the menu for the issue loads. This issue has heavy influences from the WCW footage that was shot. This issue also is the debut of the Cool Moves section, which features tips and tricks for several games presented by the QA testers that know the games best. 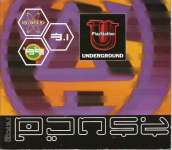 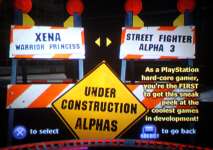