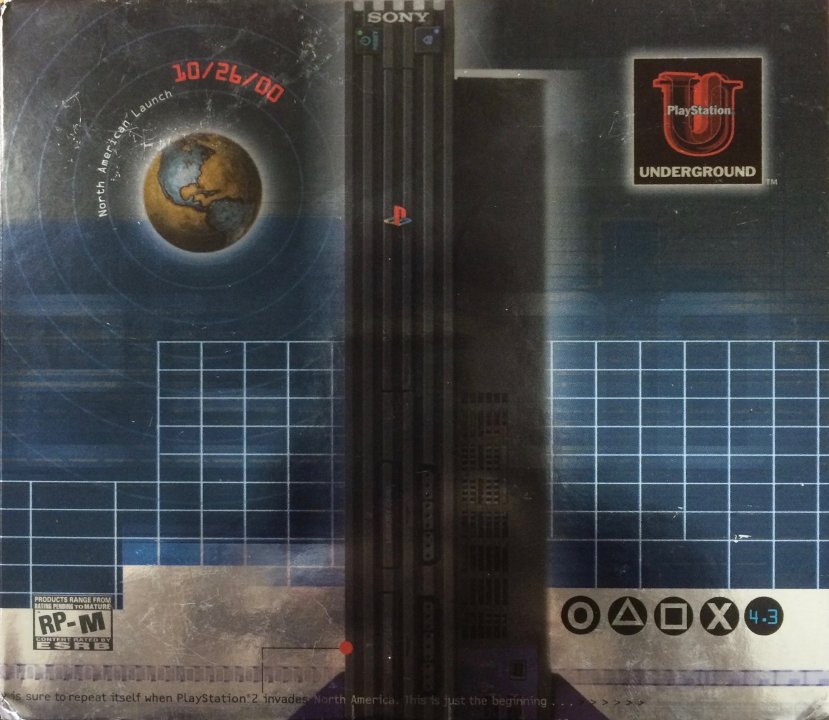 Maggie's still in the blimp as this issue begins, and she's talking to Frankie Muniz on a video wall. Apparently Frankie forgot to get games to go with those two PS2's he stole from E3. Maggie refuses to help him and we head into the menu. 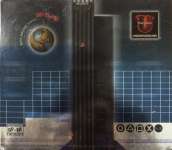 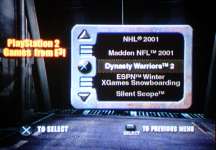