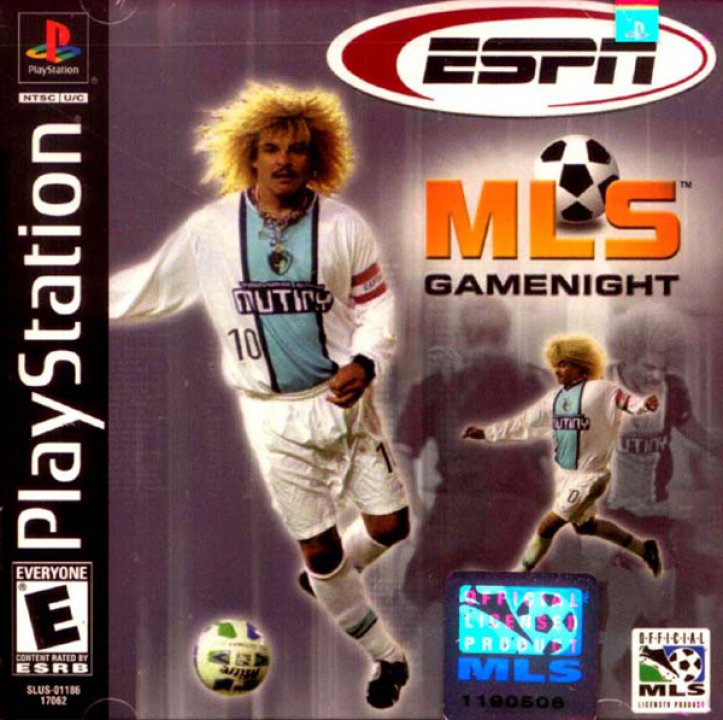 All those letters in the title mean that Konami snagged two important licenses for this soccer game: cable-TV sports leader ESPN, and Major League Soccer itself. The MLS license means real players and teams, and the ESPN name means a network-style presentation. Quality graphics and animations heighten the realism as you play through the game's many modes, including training, exhibition games, season play, and cup finals. Create your own characters or build teams of real players, with the top stars becoming available to you as you advance during the season. ESPN's own Bob Ley, as well as Luis "Gooooaaaal!" Tapia, provide running commentary (in English or Spanish) during the games. This title, reminsicent of Konami's own ISS Pro Evolution, is for fans who are looking for an easy-to-play soccer title rather than a detailed simulation. 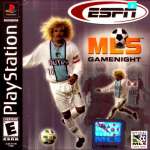