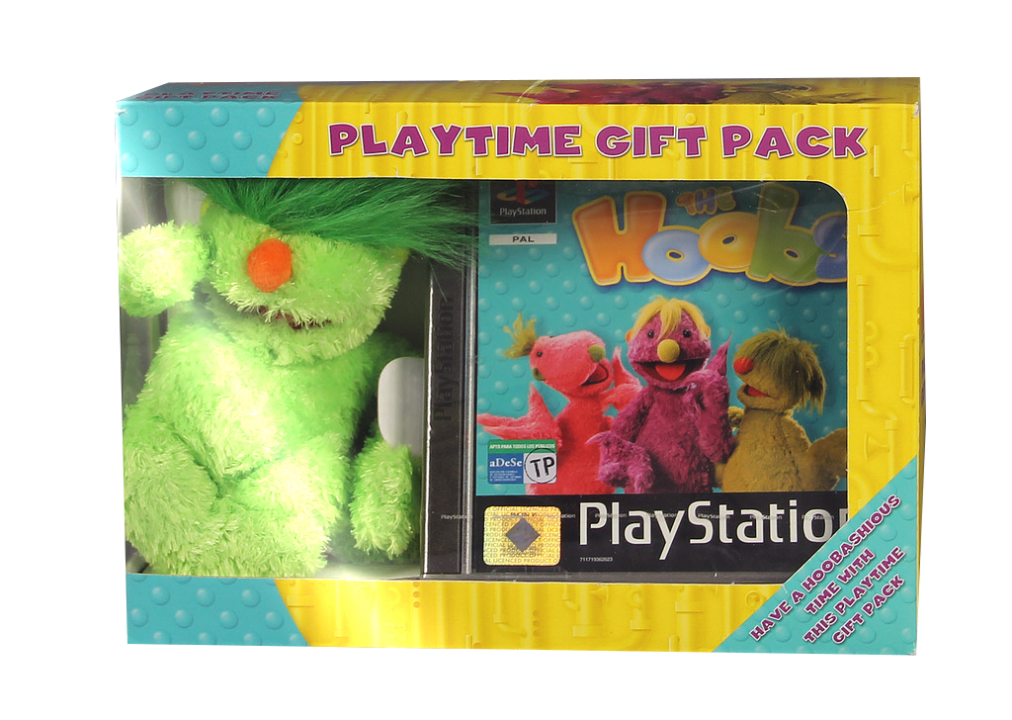 Jim Hensons colorful creations, The Hoobs, have entertained TV audiences worldwide and are now bringing their muppet-style fun and learning to the PlayStation. The Runecraft-developed game follows the adventures of Iver, Tula and Groove as they embark on a voyage of discovery around Hoobland, sharing their experiences with other Hoobs via an enormous database -- known as the Hoobopaedia -- as well as the local news station and the internet. Half action game, half edutainment title, kids stand to find a whole load of stuff just waiting to be discovered, as well as some interesting Hoob language. Released only in Europe. 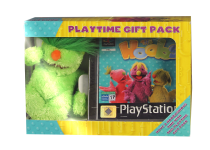