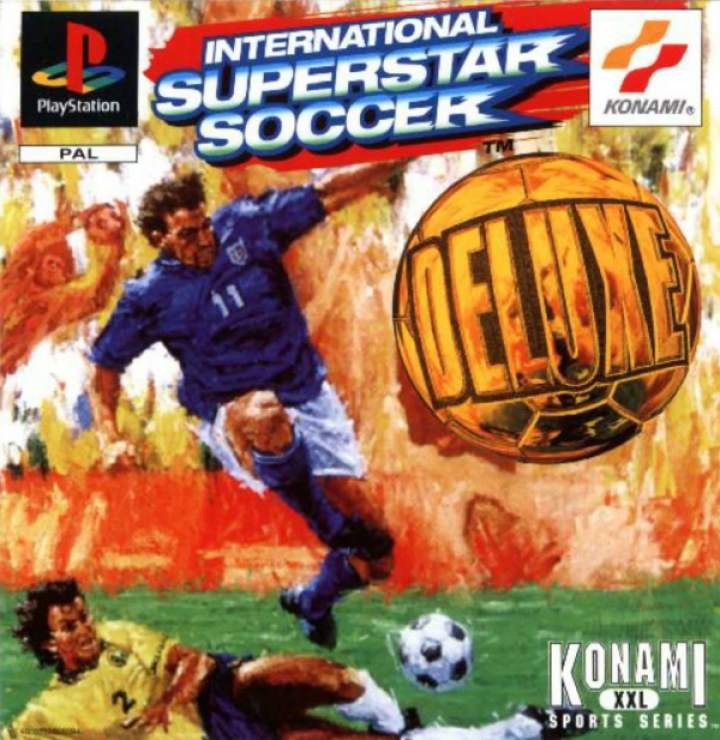 International Superstar Soccer Deluxe (officially abbreviated as ISS Deluxe and known as Jikkyou World Soccer 2: Fighting Eleven in Japan) is a football video game and the sequel to International Superstar Soccer developed and published Konami's, KCEO division. This Deluxe version was published first to the SNES, then the Mega Drive and finally the PlayStation. ISS Deluxe has realistic animations and player sprites. The player can choose from 16 formations and 8 strategies and can compete with 36 national teams with recognizable celebrity players (like Valderrama, Baggio, Ravanelli, Letchkov), but their names are fictitious (like Capitale for Batistuta). There are several competitions available including International Cup, World Series (League), Scenario Mode and customizable mini-cups and leagues. 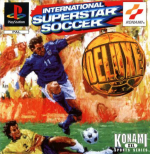