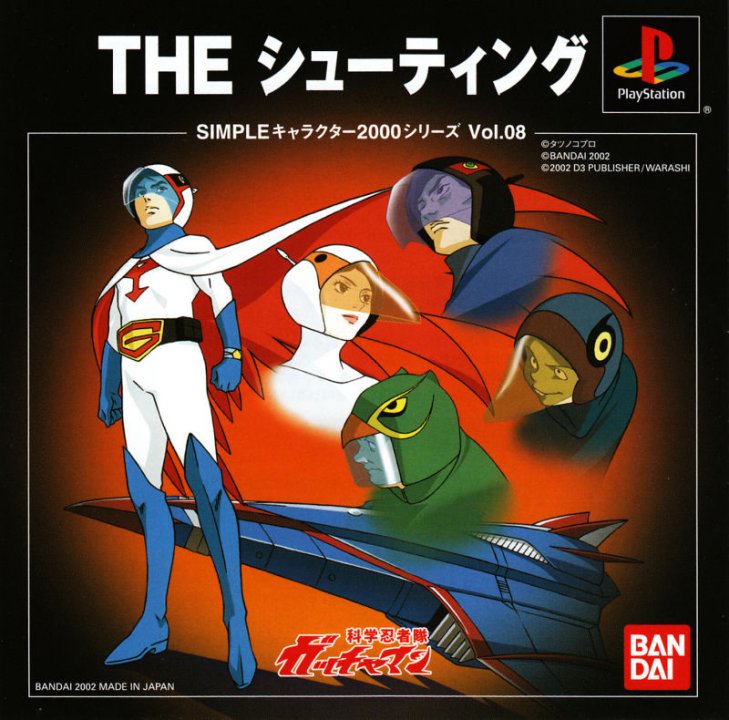 Gatchaman: The Shooting is a vertical shoot 'em up based on the Japanese manga/anime with the same name (Known as Battle of the Planets in the US). You select any of the four characters featured in the game (Ken the Eagle, Joe the Condor, Jun the Swan and Jinpei the Swallow) and shoot your way through 4 action filled stages with increasing difficulty either running riding a vehicle or flying, to in the end defeat the evil Berg Katse. Along the way you can collect power-ups for your weapons to increase your chances of survival. 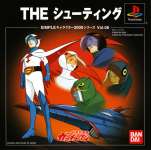 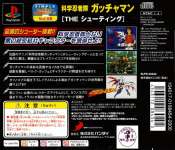 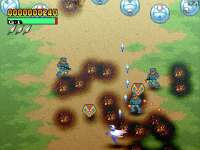