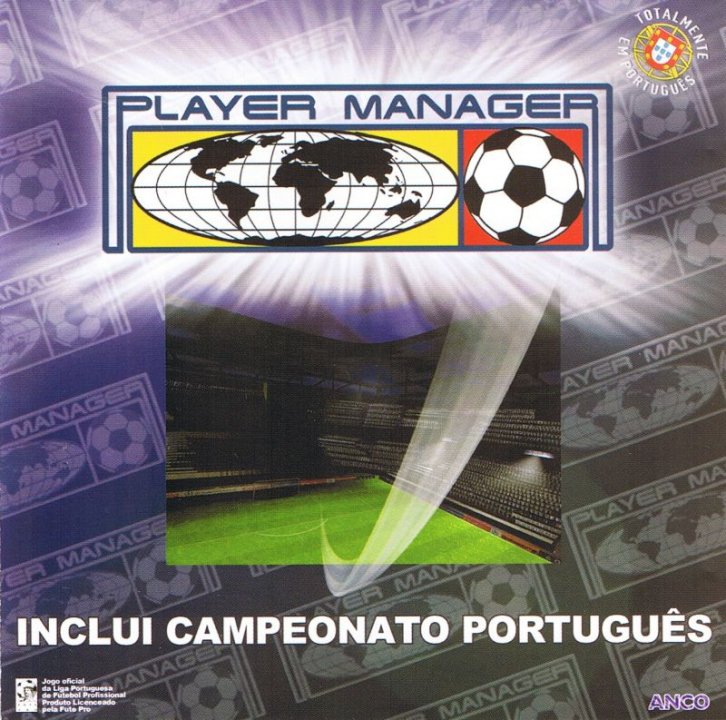 Like its ancestors, this title marks a return to the popular managing game where the player not only is a starting manager, but also a footballer close to retirement age (the player, however, does not control his footballing avatar directly in the field). Players are rated in 18 attributes (plus some hidden attributes), and eight formations. Several tactics give the manager a lot of depth to change into the style more suitable for the footballers available . As there isn't a stat to display the overall value of a player (other than his market value), the player has to choose the starting eleven according to the desired playing style by their individual strengths: defenders with strong heading should be placed in the middle, fast dribblers in the flanks and so on, as well as using the post-match analysis statistics to see how well they performed. Like the older titles, the games uses the Kick Off engine to simulate games, in this case Kick Off 97. Other match simulation options include a 2D radar (which can quickly change to the 3D engine in key parts of the game such as goals and cards) and a CM-like text mode. If two players want to discover who has the strongest team, they can do so by choosing the "Friendly" mode. This allows to import team data from the floppy drive, and play a dream match between them 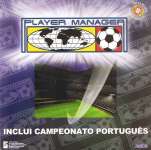