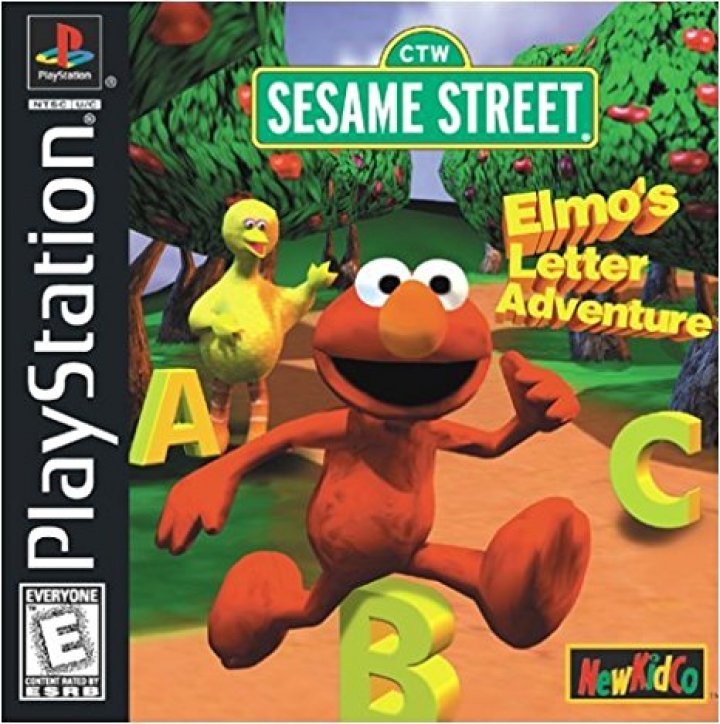 The SESAME STREET characters make their first appearance on PlayStation with SESAME STREET: Elmo's Letter Adventure. You take the role of Elmo, who starts on Sesame Street and meets many of the characters from the show that need his help. Eventually, you will have to travel to three adventure areas: "Big Bird's Farm," "Grover in Outer Space," and "Ernie's Underwater World." In each of the areas, you will have to collect letters in two play areas. After finding all the letters, a bonus game that requires solving word puzzles becomes available. Since the game is designed for gamers age 3-6, all of the directions in the game are spoken, and an on-screen representation of the controller explains its proper use. So give your kids a head start on spelling with SESAME STREET: Elmo's Letter Adventure. 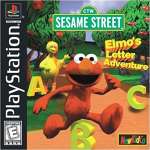