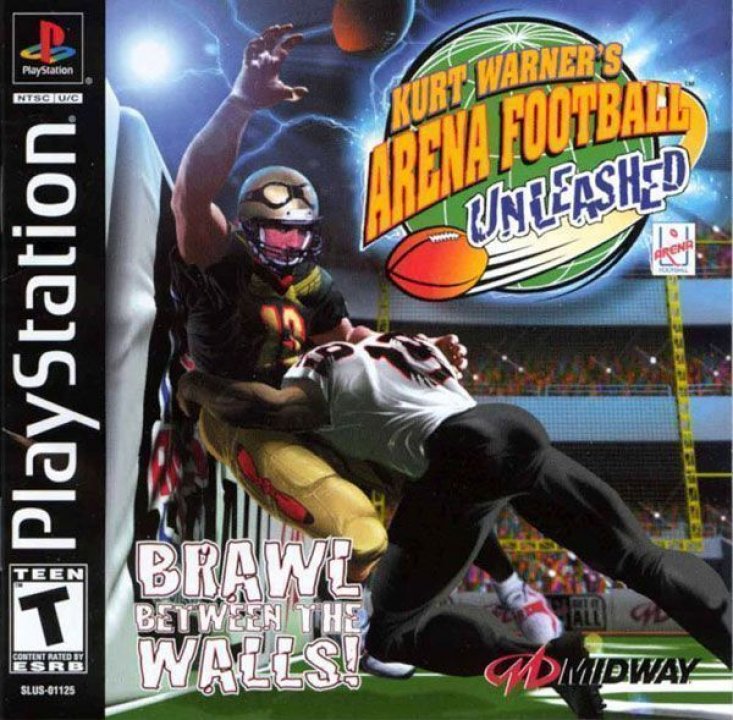 Experience the thrills of the Arena Football League with KURT WARNER'S ARENA FOOTBALL UNLEASHED. The rules of Arena Football differ from the NFL in number of ways. Most notably, the field is only 50-yards long and balls played off the large nets to the sides of the goalposts are live. All of your favorite teams from the AFL are included, so pick your team and get ready for some fast football action. Once you choose a team, you can take on all of the other teams in the Arcade mode, try to become the best player on the field in a Tournament, or for the ultimate challenge, try to make it to the championship by fighting through the Arena League Season. If you don't like the way your team is performing, edit the plays with offensive and defensive play editors. If you are a fan of the 50-yard indoor war, then get a copy of KURT WARNER'S ARENA FOOTBALL UNLEASHED. 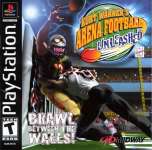