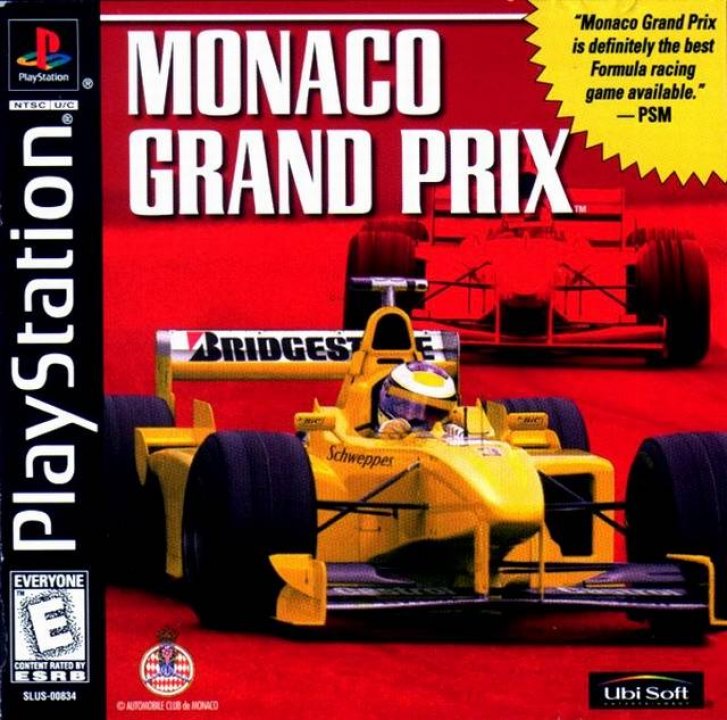 Strap yourself in and get ready for MONACO GRAND PRIX, which provides 16 real-life tracks. In addition to Single Race and Time Trial modes (which offers a "ghost" mode so you can race against your best lap), the game also has Arcade and Full-Season Simulation options. The main focus of the game, and where you'll spend most of your time, is the Championship Simulation. MONACO GRAND PRIX has a frighteningly realistic physics system that realistically responds to car modifications there are nine total, covering tires, gear boxes, and wing angles, just to name a few. The game sports plenty of detail like real-life sponsor signs on the side of the track, tire smoke, and engine revs. There is also a Multiplayer mode, which allows you to take on a friend and see who is the king of the road. 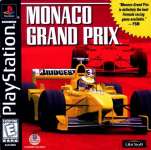