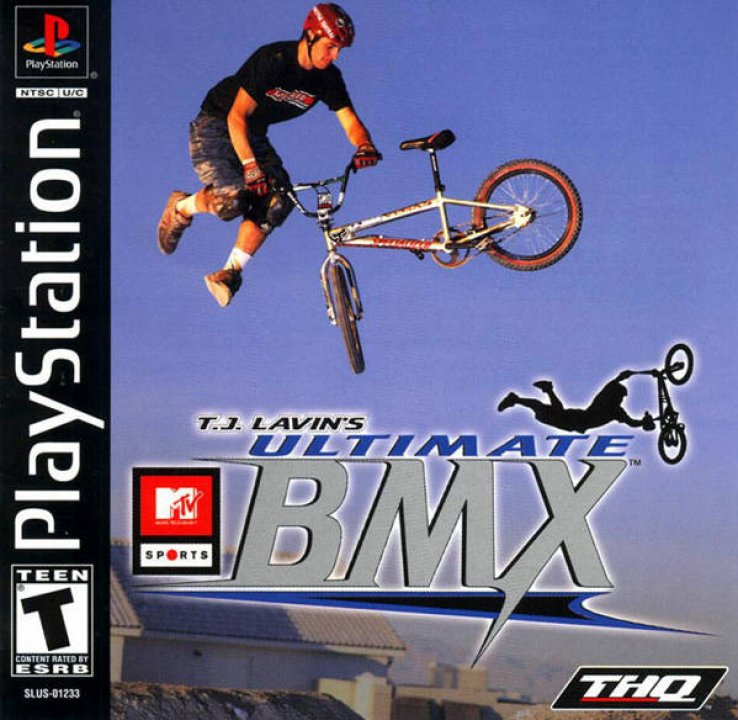 MTV Sports? T.J. Lavin?s Ultimate BMX?takes the hottest action sport around and puts it to a video game. Control one of ten professional BMX riders?including two time X-games BMX dirt champion TJ Lavin?and attempt to become the undisputed BMX champion in three distinct disciplines: dirt, vert, and street. Test your skills mastering more than 50 separate land and air tricks-- including tailwhips, crooked grinds, 720?s, and more-- as you progress through a series of competitions. If you?re good enough, you just might get a sponsor and be invited to the ultimate challenge: The MTV BMX Competition, a course where all three disciplines are rolled into one! Of course, if you?ve mastered the one-player game, you can always go head-to-head with a friend in one of the many multi-player modes. With real BMX sponsors, upgradeable equipment, and riding environments that change in difficulty as you progress?this game has got it all. Put all this to some of today?s hottest music and you?ve got a title that?s tough to beat! 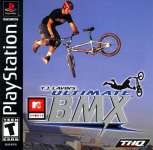