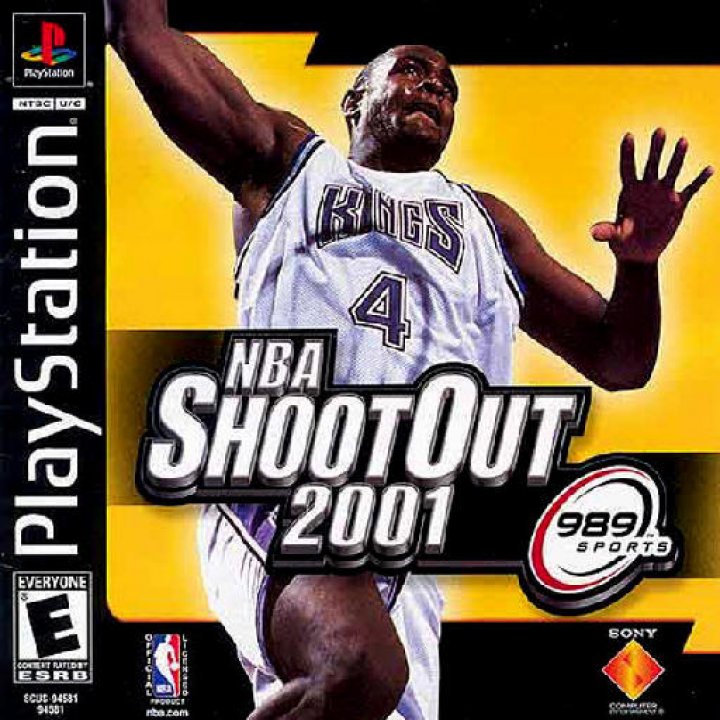 NBA SHOOTOUT 2001 offers all the standard features you expect from a quality basketball title: Exhibition games, Season mode with in-depth stat tracking, and Playoff mode. You can also choose the style you want to play, either Simulation or Arcade mode. The Season mode gives you the chance to strut your stuff on the court, as awards for MVP, Rookie of the Year, scoring champion, rebounding champion, and Defensive Player of the Year are up for grabs. You'll also have a selection of over 400 plays to choose from, which include team-specific plays that fit a team's playing style. So the Lakers will have a lot of entry passes to the post to utilize Shaq, while the 76ers will feature plenty of isolation plays so Iverson can do what he does best.. You can also take on a friend in the Versus mode and see who is the best hoops maven. 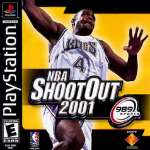