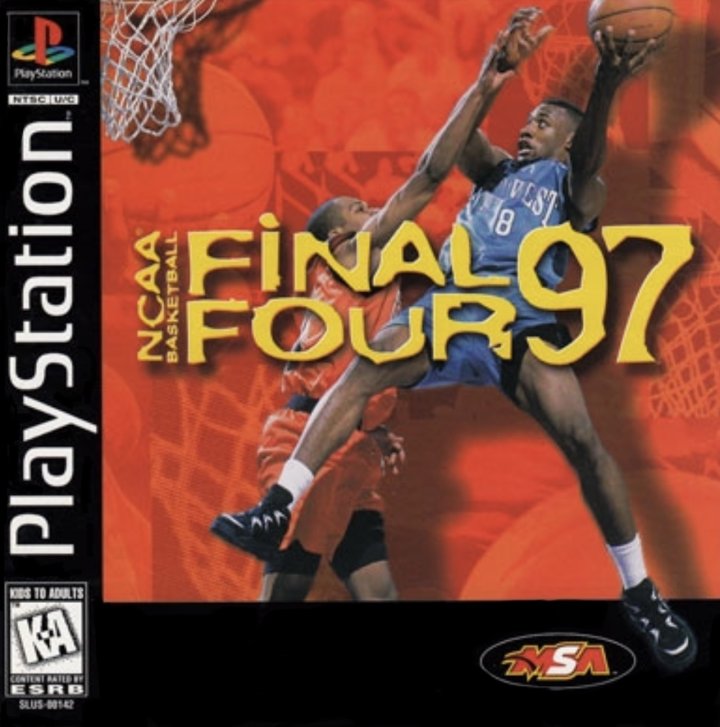 Mindscape's 1997 installment in the NCAA basketball series, developed by High Voltage. The game features run-n-gun multiplayer gameplay. Play with up to eight other human players for the ultimate basketball experience. Get the best seat in the house by viewing the action from more than 10 different camera angles. NCAA Final Four 97 stars 64 of the hottest collegiate teams, with more than 50 different motion-captured dunks. In addition to challenging your buddies to courtside action, a special Coach's Mode allows you to make your own playbook. You can also assign up to four offensive plays and four defensive sets, and even call the plays on the fly so you don't have to stop the action to set up your players. 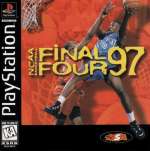