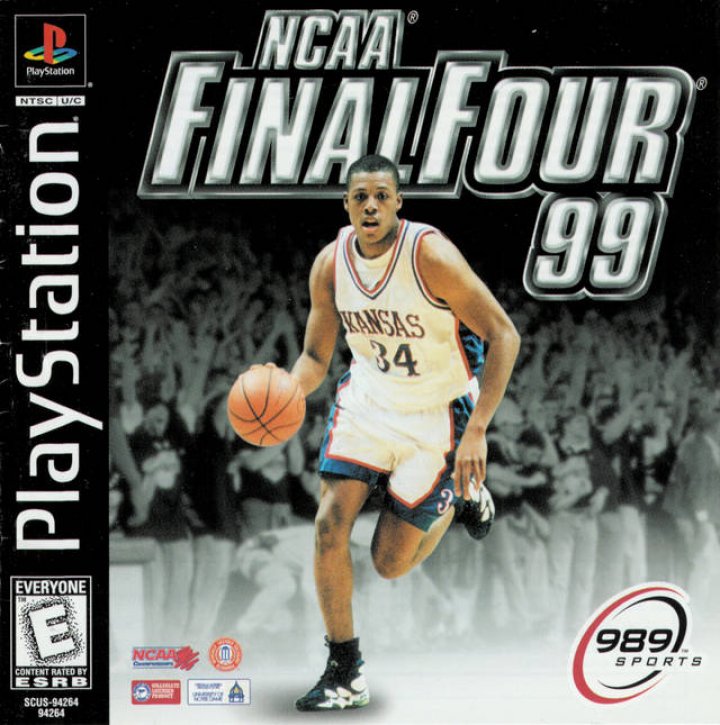 NCAA FINAL FOUR '99 offers three gameplay modes: Exhibition, Tournament, and a 30-game Season. The rules can be configured to your preferences, whether it's arcade or simulation. This affects which fouls get called and determines whether or not your players feel the effects of fatigue. You can also choose from a variety of controller configurations, difficulty settings, game lengths, and camera angles to alter the game. And of course, everything is rendered in 3D, which creates the feeling that you're right in the middle of the action. There are 250 Division I teams available, making it easy to find your favorite squad on the roster. The sound, which includes play-by-play commentary, ball thumps, and sneaker squeaks, works well to get you pumped up and involved in the game. You can also play with up to eight friends (with a multitap) in the multiplayer game. 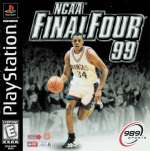