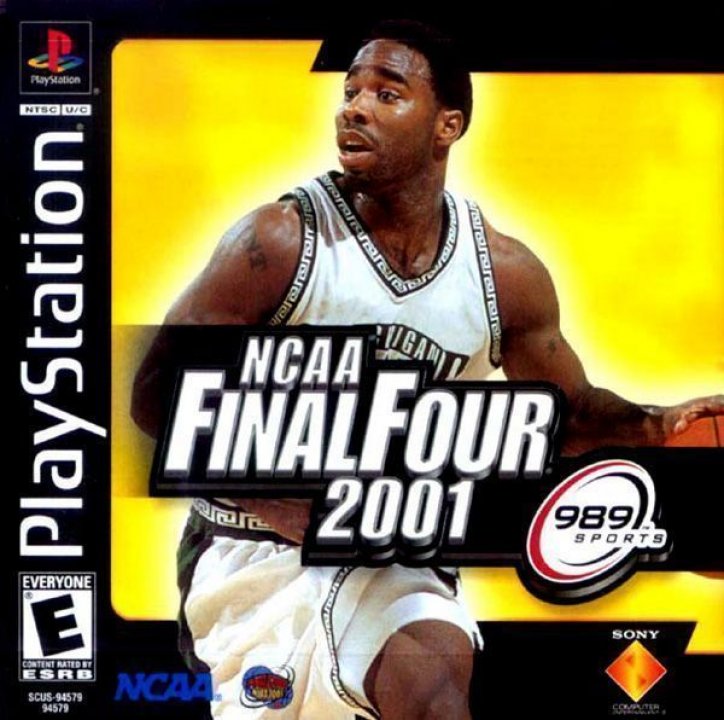 NCAA FINAL FOUR 2001 has all the standard game modes including Exhibition, Season and Tournament modes, and it also tracks season stats for both players and teams. The game has almost every Division I men's college teams and sports a fair amount of women's squads as well. The game also features the Touch Shooting Meter, so players will have even more control over their jump shots. Quinn Buckner handles the announcing duties and the sound really manages to capture that college game feel. If you get tired of playing the computer you can always take on a friend in the versus mode and take him to school. 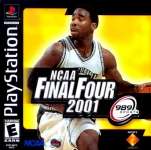