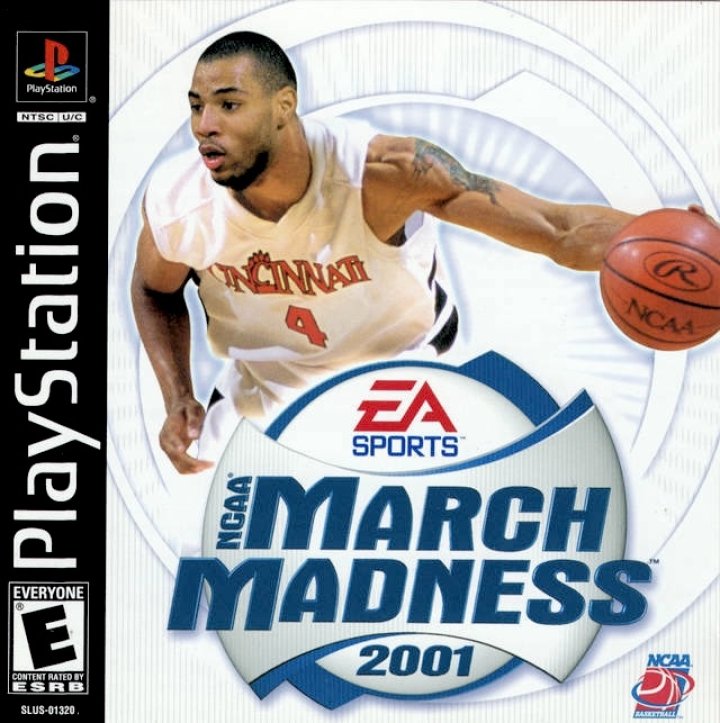 Playstation?s reigning champion of NCAA Men?s basketball is back and hungry for a repeat. This year?s version is boasting promising new features. Coach Mode is the newest addition to the March Madness stable of gameplay modes. This feature allows masters of the "X's and O's" to work their way up from a small college to "shoecontract-U" where they vie for the NCAA title. In addition, Dynasty Mode and the playbooks have been expanded, for those gamers who want to dabble in the behind the scenes action of college basketball. 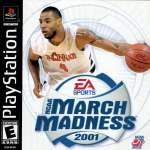