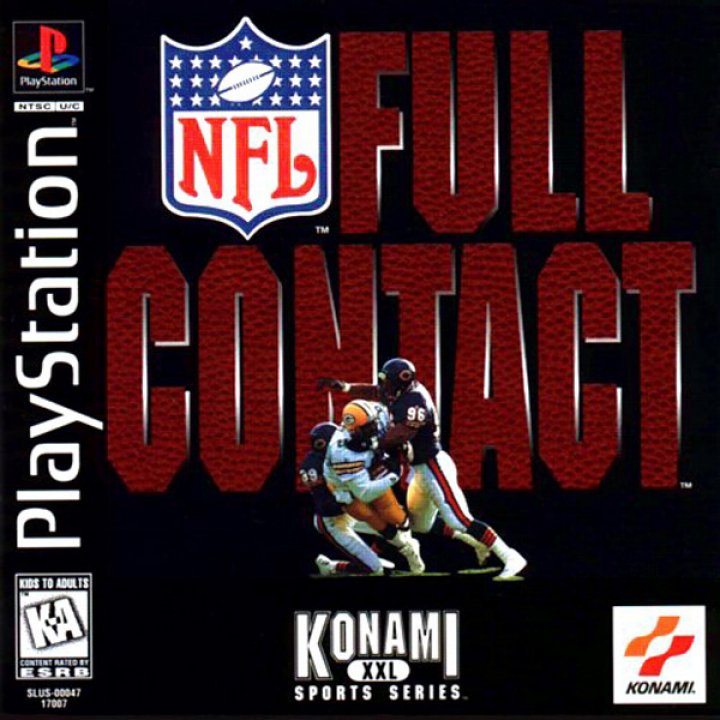 With action that's even rougher than the XFL (believe it), NFL FULL CONTACT has all of the NFL teams, players, and schedules with an extra dose of aggression. Featuring more than 1,500 motion-captured players and stats based on the 1995 regular season, the game lets you pull from an 80-play offensive book. Play a single game or jump directly to the Playoffs, facing off against a randomly selected bracket of teams. Simple controls allow you to see which buttons will get the ball to which receivers, and four different audibles let you change plays at the last second. A realistic PA announcer adds a touch of stadium ambiance, while a password system ensures that your Playoff progress won't be held up by annoyances like work, school, or dinner. Fully flexible camera angles provide detailed coverage, the defensive AI is high, and the action is truly hard-hitting. If you like your football with a little extra oomph, you've come to the right place. 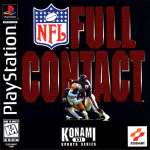