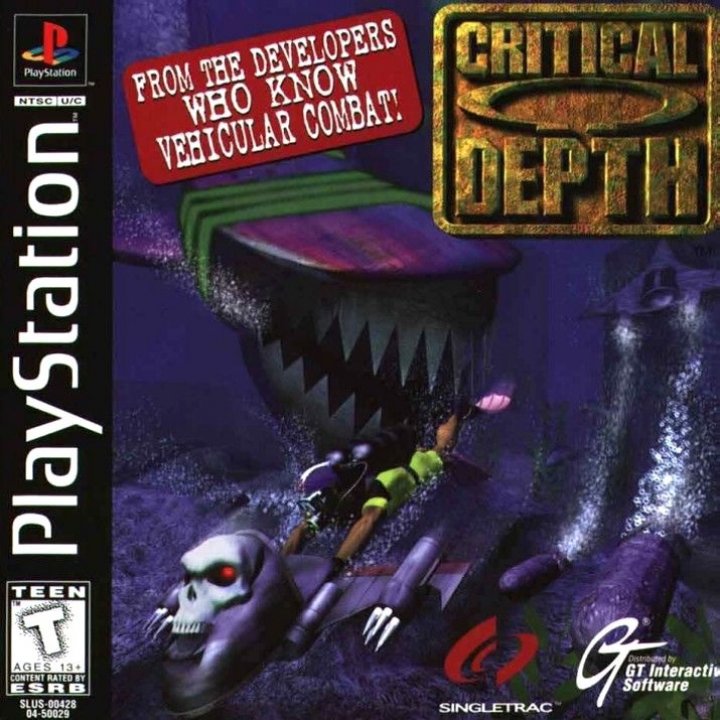 Critical Depth is based on concept and engine of SingleTrac's original best selling Twisted Metal franchise. This game is basically a demolition derby which permits the usage of ballistic projectiles, but occurs under water and every vehicle used in it are submarines. Players choose a sub and an arena in single mode to engage in fights with opposing sailors. A variety of weapons and upgrades are obtainable by pick-ups scattered throughout the stage as well as each sub having their own exclusive "special weapon". The goal on an arena is to retrieve all five pods, which are scattered throughout the level, and find the escape gateway. Each pod gives its holder an extra power. This game also features three modes of play: a mission/story mode, where the player (or two players cooperatively) can battle through eleven levels; a battle mode, where the player captures pods in a selectable level; and deathmatch, where the player battles against the computer or another human in a split-screen mode. 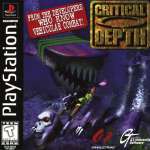 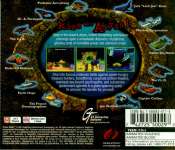 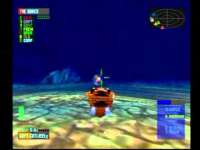 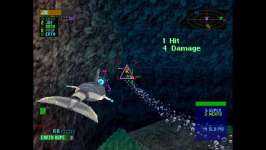 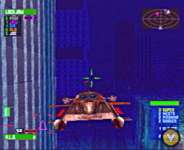 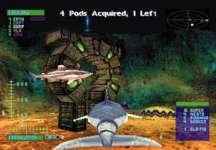