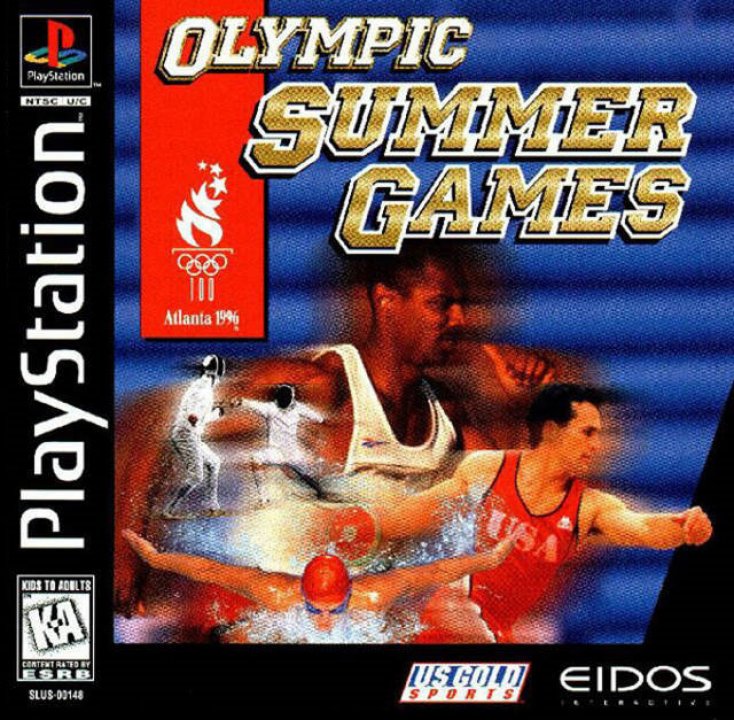 OLYMPIC SUMMER GAMES brings the rules and spirit of the Olympics home to the PlayStation. The wide spectrum of Olympic competition is covered in the game's 15 events. It's all there, from running and jumping, to swimming, shooting, and weight lifting. All of the events look realistic, thanks to motion-captured animation--you will see how athletes really jump over a seven-foot tall bar. And clearing that seven-foot hurdle will help you destroy the computer-controlled competition. However, it would be much more fun to smoke seven of your friends and rub their faces in your superiority as a virtual athlete. Most people will never be able to compete in the Olympics, but with OLYMPIC SUMMER GAMES for the PlayStation, you can come awfully close. 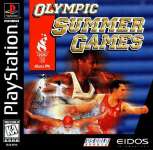