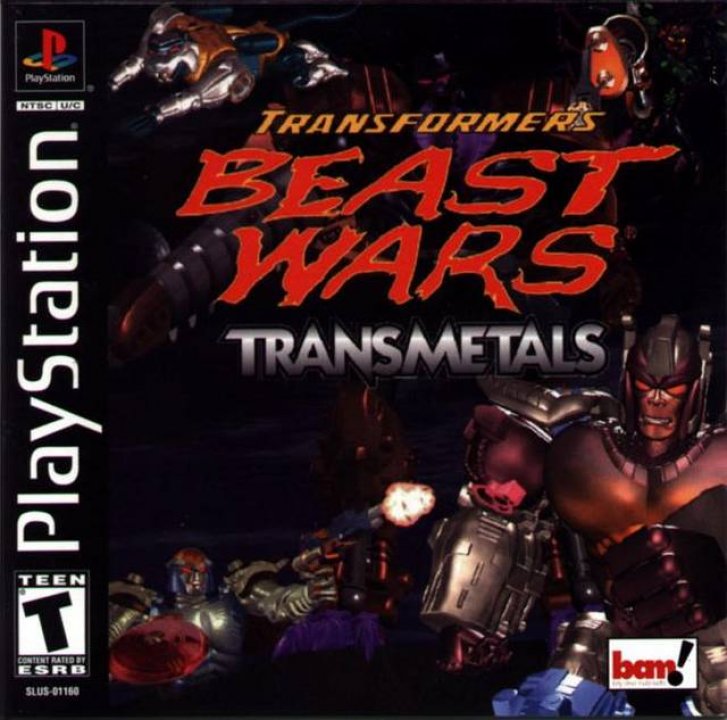 The TRANSFORMERS series has been around for ages, but it just keeps getting better and better. In this game based on the long-running cartoon franchise, you can play as any of your favorite Predacons or Maximals in the ongoing struggle between good and evil. The game boasts a simple, effective combo system for attacks which ensures that players of all skill levels will be able to master the controls. Each character has three modes of transformation (beast, vehicle, and robot), which gives the gameplay tons of variety and replay value, and all of the robotic Transformers use their own specialized attacks. There are dozens of hidden goodies to be discovered in the PlayStation version of this title that aren't in the N64 take, and the graphics make the most of the PSX's capacity. Whether you're a long-time fan of the franchise or a relative newcomer, you'll love the intense action of TRANSFORMERS: Beast Wars Transmetals. 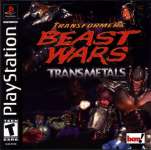