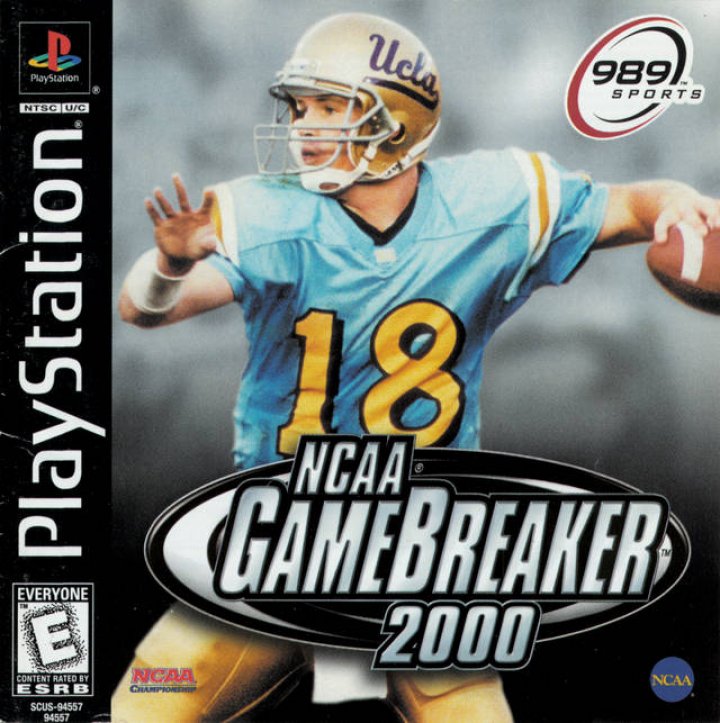 Loaded with a huge number of gameplay modes and extras, GAMEBREAKER 2000 is the ultimate college football simulation. In terms of gameplay you have Scrimmage, Fantasy League, Tournament Season, Bowl Season, and the new Career Mode. In Career Mode, you can take on the role of either the head coach or the offensive or defensive coordinators for any of the Division I-A teams. You start at a small school, but as you accumulate victories you can earn promotions into the bigger and more lucrative programs, where you can ultimately make a run for the National Championship. You can choose from 114 NCAA Division I-A teams, as well as 50 classic teams from the past. The game features a TV-style presentation, with Keith Jackson handling the play-by-play. You also get a Play Editor, where you can customize and create your own plays, and you can also draft players into NFL GAMEDAY 2000. 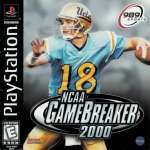 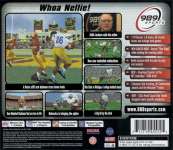