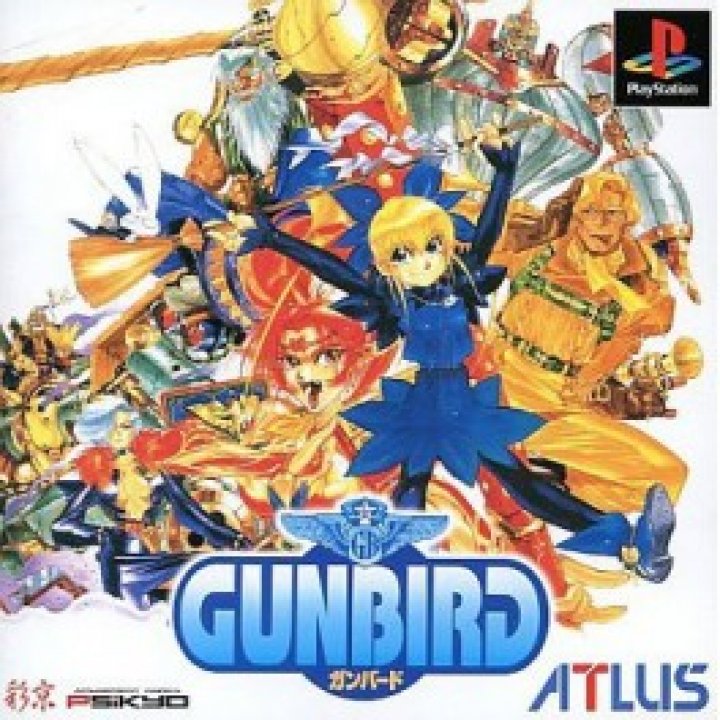 Gunbird (ガンバード?) is a vertically scrolling shoot 'em up developed and published by Psikyo and released in Japanese arcades in 1994. It has been re-released multiple times, including on the Sega Saturn, PlayStation, and Steam. When originally localized outside Japan by XS Games, Gunbird was retitled Mobile Light Force. The game was followed by Gunbird 2 in 1998 and was included in Gunbird Special Edition. 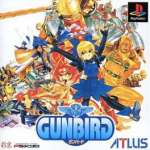