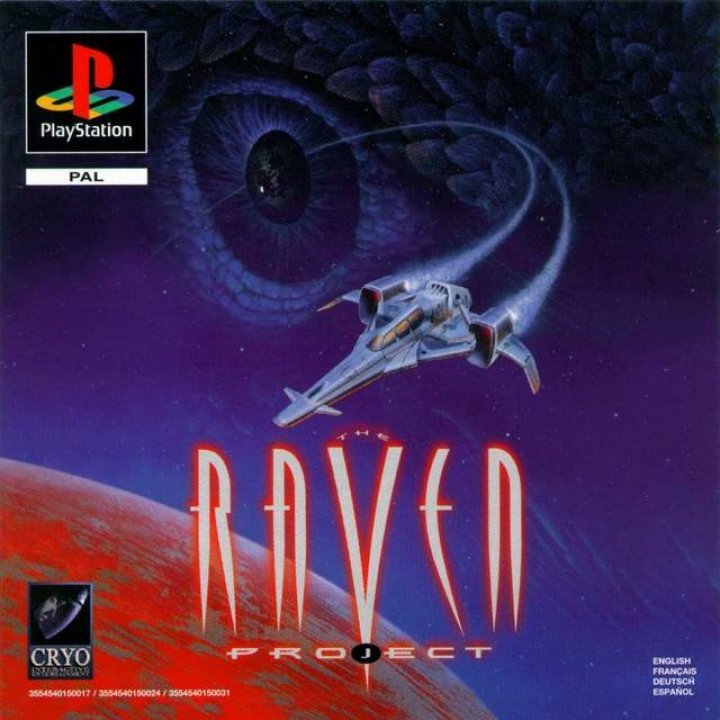 [SLES_00039] (CD1) and [SLES_10039] (CD2) Sci-fi shooter with gameplay similar to the Rebel Assault series. Divided into missions, you get to play in ship-to-ship combat, mechanised warrior battles, surface-planetary warfare and tail-gunning, according to the developers. The game also features a complex story with live-action video sequences. 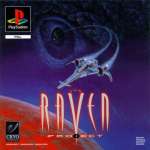 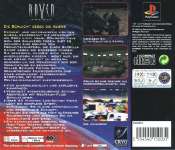