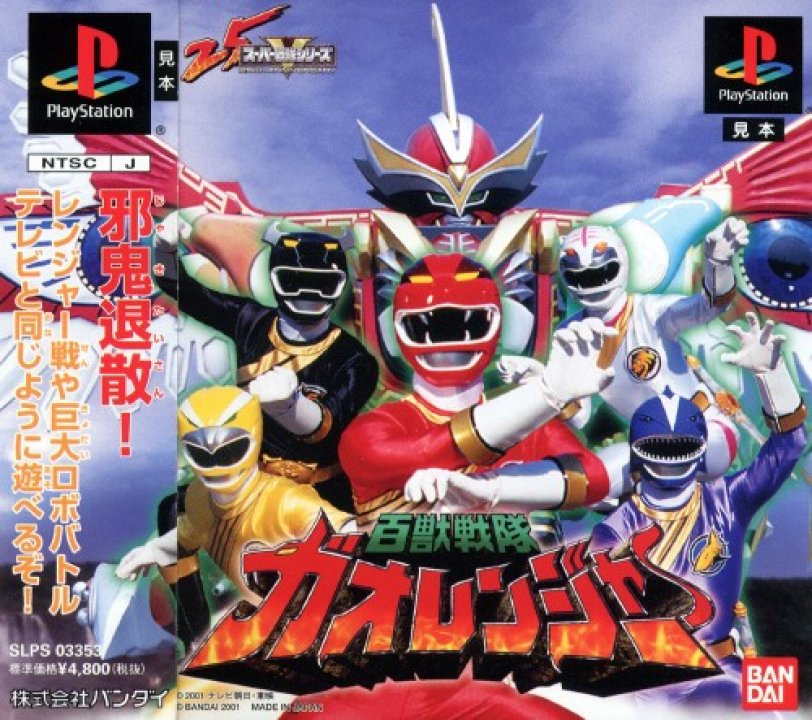 Hyakujuu Sentai GaoRanger is an action game, developed by Natsume and published by Bandai, which was released in Japan in 2001. Based off the Super Sentai series of the same name. 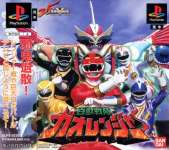 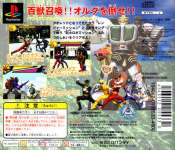