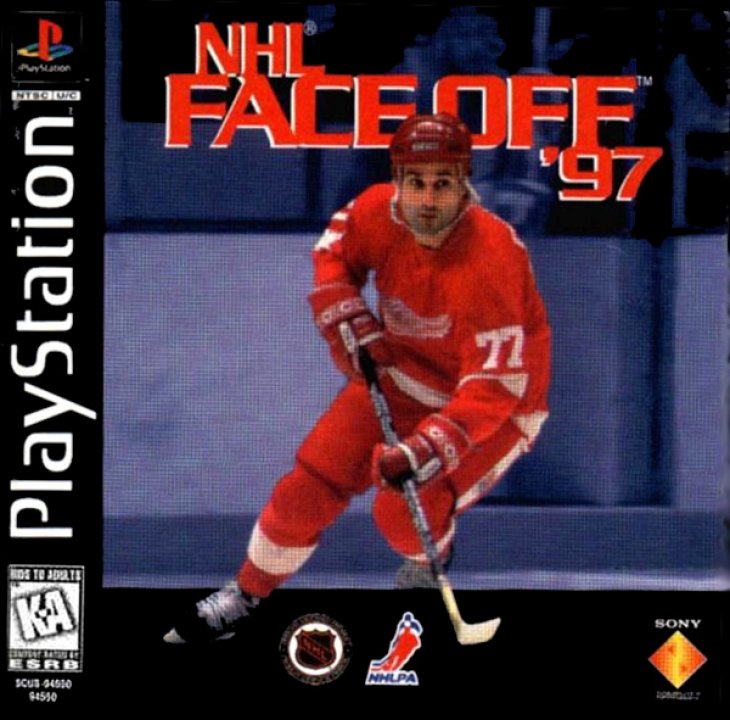 NHL FACEOFF '97 has all the basic features you've come to expect from a hockey game. All 26 NHL teams from the 1997 season are included, and you'll find all the players as well. The Season mode lets you take a team through a full slate of games while you keep an eye on how the rest of the league is doing. Players can be traded from one team to another, and created as well. This is Sony's first PlayStation hockey series, and graphically it is considered one of the best-looking hockey games ever to appear on the system. You'll find all the action of the real game here, including wicked slap shots, hard body checks, and plenty of fancy skating and stick handling. Up to eight human players can duke it out via a multitap. So if you're looking for a complete hockey simulation, look no further than NHL FACEOFF '97. 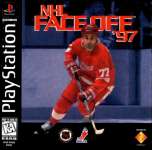 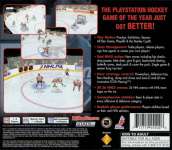