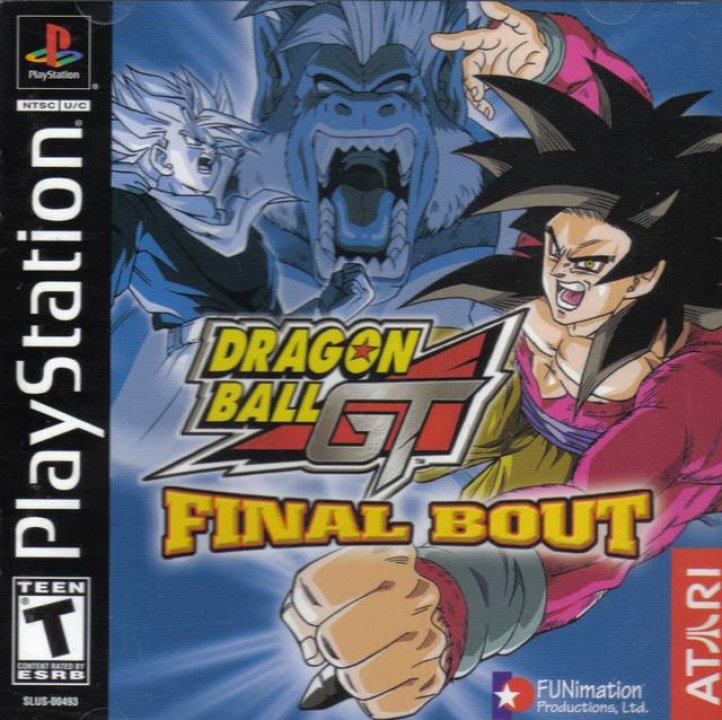 is a fighting game for the PlayStation, based on the anime series Dragon Ball GT. It was developed and released by Bandai in Japan, parts of Europe, and North America in 1997. The game was reissued in Europe in 2002 and in North America in 2004. The game shares the distinction of being the first Dragon Ball game to be rendered in full 3D, and the last Dragon Ball game produced for the PlayStation. There would not be another Dragon Ball game for consoles until the release of Dragon Ball Z: Budokai in 2002. The game is similar to other fighters but features 3D environments and characters from the Z and GT series of the Dragon Ball franchise. Unique in the game were the special ki attacks called a Special Knockout Trick. These were the spectacular versions of the character's ki attacks the player performed at a distance. When these attacks are performed, the camera would cut and pan to the attacking character who would power up and the player would fire. During the attacking character's power up, the opposing character would be giving the opportunity to either retaliate or block upon the moment the word counter would flash on the lower right hand corner of the screen. If the player chose to retaliate, they too would power up and fire a ki attack causing a power crossfire which the camera would go around both characters à la bullet time.[1] Which player is pressing their button the fastest determines who receives the brunt of the blast. Another feature which was carried over from Legends, was a technique called Meteor Smash. With a key combo, players could ignite a chain of mêlée attacks. 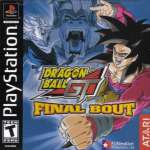 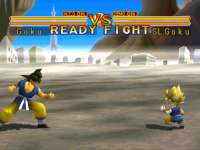